New Poll: 70% of Louisiana Residents Say They are Pro-Life on Abortion 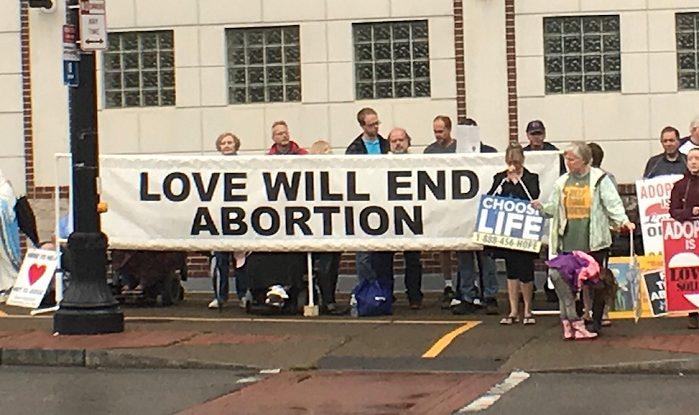 A new poll has found that 70 percent of Louisiana residents consider themselves to be pro-life, and they do not believe taxpayer funds should be used to provide abortion.

A survey of 1,180 likely 2019 General Election voters was commissioned by Louisiana Right to Life and conducted Feb. 10 and 11 by the Remington Research Group. The sampling was across all demographics.

In Louisiana being pro-life is a non-partisan issue, as shown by overwhelming support in both chambers of the Louisiana Legislature on pro-life votes. In this poll, 87 percent of Republicans, 58 percent of Democrats, and 65 percent identifying as non-partisan identified as pro-life.

Interestingly enough, while 67 percent of responders who identified as liberals said they were pro-choice, just 40 percent of those said taxpayer funds should be used to provide abortion services.

The Remington Research Group is a polling firm that specializes in automated IVR technology. The firm was founded in an effort to provide more reliable and affordable polling for campaigns throughout the country. Remington Research Group surveys have been featured in RealClearPolitics, Newsweek, U.S. News & World Report, the Wall Street Journal and numerous local media throughout the United States.

Titus Bond, President of the Remington Research Group, said, “It is clear from this data that Louisiana remains one of the strongest pro-life states in the country. Voters in Louisiana are not the same as voters in the Northeast. The culture and demographics of the state give pro-life issues an incredibly strong starting point in any campaign.”

Benjamin Clapper, Executive Director of Louisiana Right to Life, was not surprised by the poll results. He said: “In light of New York’s recent decision to permit abortion up until birth, this poll sends a clear message that Louisianians will never tolerate abortion-on-demand. With 70 percent of Louisianians self-identifying as pro-life, it is clear that Louisiana is a pro-life state whose citizens believe that every human life deserves protection from the violence of abortion. We look forward to the day when Roe v. Wade is overturned and Louisiana can take action to secure the rights of the most vulnerable among us, the innocent unborn baby.”