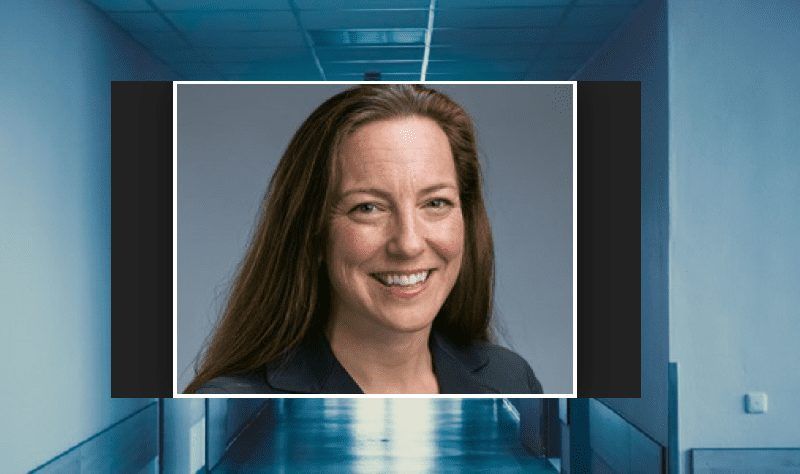 When a 21-year old Amanda Davis reported to the Planned Parenthood abortion clinic in Boston, Massachusetts, on February 4, 2016, for a routine elective first trimester surgical abortion, she likely expected to receive a “safe” and easy abortion from the largest abortion business in the country.

What she got instead was a two-month long nightmare of debilitating pain and bleeding while her calls to Planned Parenthood for help were ignored and never returned, according to a lawsuit she filed against Planned Parenthood on January 14, 2019.

And that was only the beginning of the suffering she would endure.

According to Ms. Davis’ complaint, her abortion at 10 weeks of pregnancy did not go smoothly from the start.  Planned Parenthood abortionist Alice Mark, conducted the abortion with the use of ultrasound guidance after she had difficulty dilating the opening of the womb.

After the abortion, Mark supposedly conducted a “gross examination” of the removed tissues and “declared the pregnancy ‘terminated.’”

Davis was discharged without being informed that prolonged bleeding and abdominal pain/cramping were signs of “retained products of conception.”  Because of that, it never occurred to her that she might be still carrying parts of her aborted child.

If left untreated, an incomplete abortion such as the one Davis experienced can become serious, as it did in this case.

Two weeks after her abortion, her symptoms became worse.  She began passing large blood clots, some the size of a baseball.  By week three, she had become so weak that she experienced “debilitating fatigue and fainting spells to the extent that that she confined herself to her bed.

By week four, her mother became so concerned that she had her daughter transported to a Whidden Hospital.  There, despite the physician there noting that Davis was “status post abortion at Planned Parenthood last month” and confirmed vaginal bleeding and blood clots, he never performed an ultrasound exam on her nor did he consult with an Ob/Gyn, as would have been indicated for a patient with Davis’ symptoms.  She was misdiagnosed as having “dysfunctional uterine bleeding” and told that her symptoms were likely due to a “change in hormones” after the abortion.

She was sent home where her condition continued to worsen.

Finally, on April 4, 2016 – a full two months after her botched abortion at Planned Parenthood – Davis’ mother took her “curled up in a ball” to Massachusetts General Hospital (MGH).

It was only then that an ultrasound was done and it was discovered that Alice Mark had left three-fourths of Amanda Davis’ dead baby inside her.

Davis was stunned to hear this news, which caused her “severe emotional shock” followed by “deep depression and mental anguish,” according to a report filed with her legal complaint.

She was treated with Misoprostol and released from the hospital the next day, but that was far from the end of her suffering.

For days, Davis experienced the strong cramping and bleeding that resulted from the use of Misoprostol, a drug that causes strong and sometimes unpredictable uterine contractions.  During that time, she became so anemic that she required treatment at a local hospital.

It was only in May 2016 – three months after her Planned Parenthood abortion – that her bleeding finally subsided.

As of the lawsuit’s filing, Davis was seeing a therapist and continues to suffer exacerbated symptoms of post traumatic stress disorder.  She endures ongoing severe depression, anxiety and mental anguish when remembering her shock at the news she had been carrying parts of her dead baby for so long. She still suffers loss of appetite, nightmares, and suicidal thoughts along with stomach pain, headaches, and chest pain/shortness of breath “when the memory reappears.”

Before initiating legal action, Davis’ attorney sought settle with Planned Parenthood on behalf of his client for $200,000. Six months later, when that offer was still ignored, the lawsuit was filed.  Its status remains pending as of this writing.

“What happened to Amanda Davis was a travesty,” said Newman.   “Not only was her first trimester abortion completely botched, but there was no follow-up from Planned Parenthood.  Calls for help were ignored.  An examination that should have revealed that her abortion was incomplete was done negligently – or perhaps not at all.  She wasn’t fully informed about the complications that ended up devastating her. You can bet if this shoddy treatment happened to one woman, it is routinely happening to others.”

Operation Rescue has documented several abortion emergencies at the Boston Planned Parenthood facility and posted accounts of them at Abortion911.com.  Their abortionist, Alice Marks, has been involved in several other medical malpractice suits, as documented at AbortionDocs.org.

“I don’t care how many times the Abortion Cartel claims abortion is safe, I can attest that it is not.  I have seen far too many ambulances at abortion clinics, listened to far too many 911 calls, seen far too many legal complaints involving horrifically botched abortions, and read far too many autopsy reports of women who suffered fatal complications to abortions,” said Newman.  “In America today, abortion is about as dangerous as playing Russian Roulette.  Every abortion facility should be shut down.”

Read the lawsuit and attached report. ← Prev: Senator Sherrod Brown, Who Supports Abortions Up to Birth, Will Not Run for President Next: Cottonelle the Latest Among Brands Using Homosexuality in Advertising - ‘The Kind of Guy He Takes Home to Mother’ →