Senator Sherrod Brown, Who Supports Abortions Up to Birth, Will Not Run for President 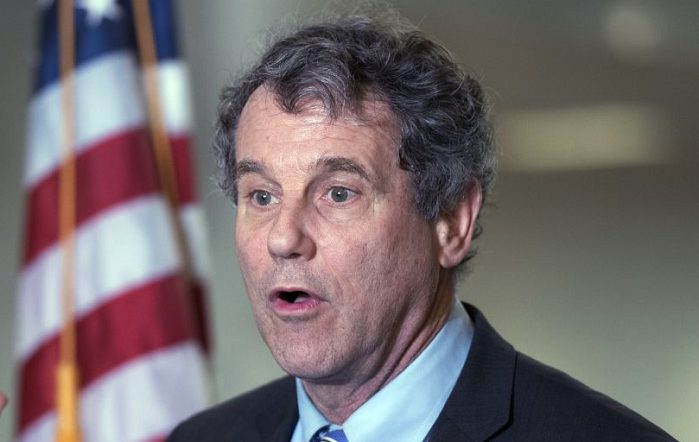 Ohio Senator Sherrod Brown, who voted for infanticide and supports abortions up to birth, will not run for the Democratic Party nomination for president. Democrats were concerned he would run and would have to give up his Senate seat to a Republican appointed by pro-life Governor Mike DeWine.

Sen. Sherrod Brown of Ohio announced Thursday that he will not seek the presidency, a decision he said came after a tour of early primary states left him more confident that his party was focusing more on labor and workers than it had in 2016.

“I will do everything I can to elect a Democratic President and a Democratic Senate in 2020,” Brown said in a statement. “The best place for me to make that fight is in the United States Senate.”

Brown, 66, is the second Democratic senator to pass on a White House bid this week; Oregon’s Jeff Merkley had released a similar statement Monday. Both senators had hired staff in some early states and had begun to sketch out the argument that a populist Democrat with a record of winning white, working-class voters could break the coalition that narrowly elected Donald Trump.

With Brown not running, the list of pro-abortion presidential candidates from the Senate is still large.

Cory Booker of New Jersey, Kamala Harris of California, Bernie Sanders of Vermont, Amy Klobuchar of Minnesota, Kirsten Gillibrand of New York and Elizabeth Warren of Massachusetts are all running. All support abortions up to birth and voted for infanticide.

Brown voted against a bill that would protect babies from the horrific violence of late-term abortions at the point that they can feel pain (20 weeks gestation!). Over 70 scientific studies support the fact that babies feel pain by this point.

“Brown voted against a bill that would protect babies from the horrific violence of late-term abortions at the point that they can feel pain (20 weeks gestation!). Over 70 scientific studies support the fact that babies feel pain by this point,” Ohio Right to Life director Mike Gonidakis said at the time.

← Prev: Hundreds of People Rally Against Illinois Bill to Legalize Abortions Up to Birth Next: Planned Parenthood Abortionist Botches Abortion So Badly Most of Baby’s Body Left Inside Mother’s Womb →