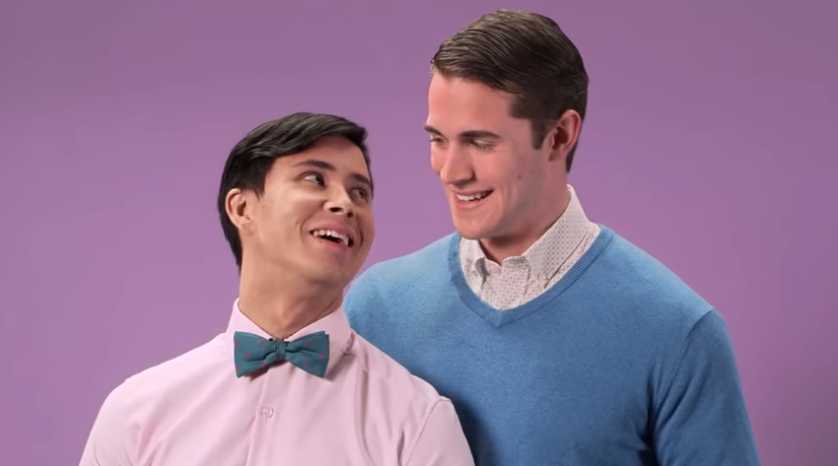 God is removing His restraint because mankind has abandoned Him, and rejected His free gift of salvation.

Romans 1 provides an insight into why mankind deserves the punishment they receive. Be aware of the progression in the text.

Mankind knows God because God has manifested Himself through everything He created!

‘because what may be known of God is manifest in them, for God has shown it to them. ‘ Romans 1:19

God holds mankind responsible for their actions because they do know God. Please take note God is saying ALL MANKIND KNOWS GOD IN SPITE OF HEARING THE GOSPEL MESSAGE!

‘For since the creation of the world His invisible attributes are clearly seen, being understood by the things that are made, even His eternal power and Godhead, so that they are without excuse, ‘Romans 1:20

God declares we (ALL MANKIND) know Him. But refuse to glorify God or thank Him for all He has done for us. Instead, mankind does what they want, and have no time for God and their hearts turned dark toward God.

because, although they knew God, they did not glorify Him as God, nor were thankful, but became futile in their thoughts, and their foolish hearts were darkened. Romans 1:21

Surviving without God, doing whatever they want, mankind thinks himself wise. When in reality mankind is stupid and foolish.

Professing to be wise, they became fools,  Romans 1:22

Able to live without God, mankind is proud and creates his own god’s whatever they may be. Anything other than the one true God.

and changed the glory of the incorruptible God into an image made like corruptible man—and birds and four-footed animals and creeping things. Romans 1:23

At this point, God abandons mankind removing His gracious restraint and turns them over to their abject wickedness and sinful nature. With no restraint from God, mankind turns immediately to gross immorality and amoral behavior.

Therefore God also gave them up to uncleanness, in the lusts of their hearts, to dishonor their bodies among themselves,  Romans 1:24

God’s Word declares He will judge the unrighteous. But that’s God’s job not ours! We are to share the Good News to the lost until our Lord returns for His Church.

We are ambassadors for Christ!

Now all things are of God, who has reconciled us to Himself through Jesus Christ, and has given us the ministry of reconciliation, that is, that God was in Christ reconciling the world to Himself, not imputing their trespasses to them, and has committed to us the word of reconciliation.

The article below was originally posted at Christiannews.net

Kimberly-Clark’s toilet paper brand Cottonelle is the latest to use homosexuality in promotional advertising, as one of the commercials in its recently-released “Down There Care” series centers on advising a man to give himself a “confidence boost” in meeting his partner’s parents for the first time.

“Down there, because today you meet the parents,” the 15-second advertisement states. “So, before they sit you down, give your [bottom] a confidence boost with ripples that remove more at once for a superior clean, and make you feel like the kind of guy he takes home to mother.”

It then shows two young men smiling at each other.

You can read the full article by Heather Clark at Christiannews.net

Your opinion matters! Join the conversation on our Facebook page and speak your mind!!!

← Prev: Planned Parenthood Abortionist Botches Abortion So Badly Most of Baby’s Body Left Inside Mother’s Womb Next: Baby Saved From Abortion During 1st Hour of 40 Days for Life Prayer Campaign →