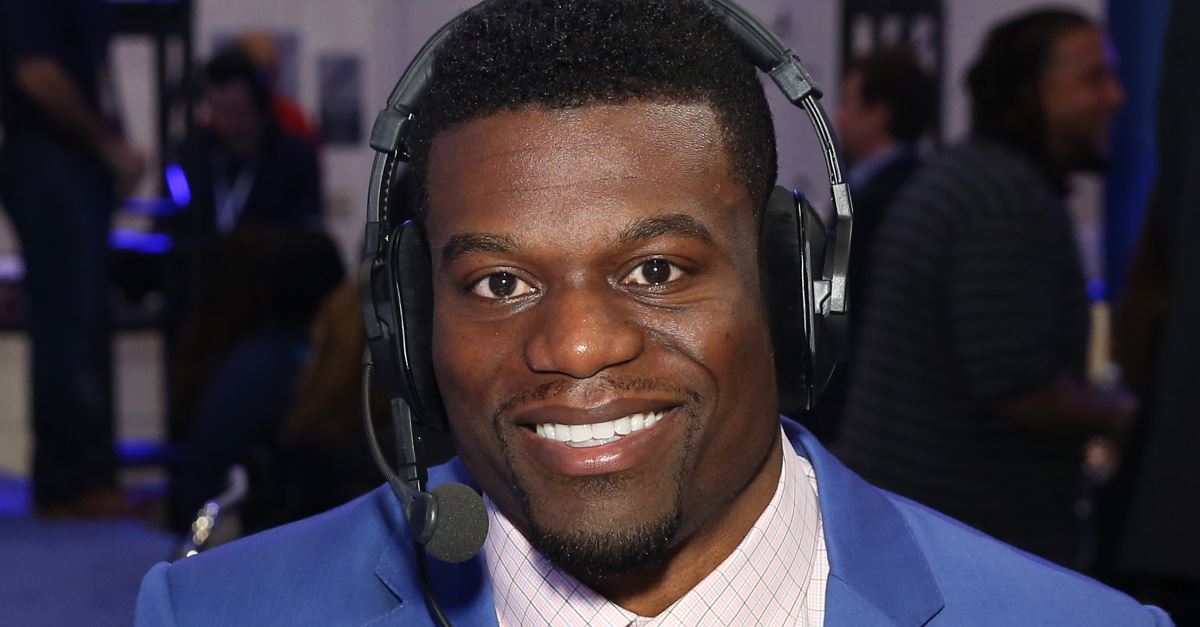 A 15-year veteran of the NFL is defending New Orleans quarterback Drew Brees and Focus on the Family following mainstream media criticism of both.

Benjamin Watson, a tight end for the New England Patriots, said Monday the criticism against Brees and Focus on the Family was unfair and inaccurate. As Christian Headlines previously reported, Brees faced a backlash after he recorded a video promoting Bring Your Bible to School Day, which is being held Oct. 3 this year and is sponsored by Focus on the Family. The criticism focused on the organization’s stance on LGBT issues, including its defense of the traditional definition of marriage. The articles that sparked the controversy said Focus on the Family was “anti-LGBT.” Watson, who is known for his Christian views, previously played with Brees. “My reaction was, first, that the article itself […]

← Prev: LGBTQ Folks Are Now Doing “Doggie Drag Shows” Next: I went to a Down syndrome drag show. What I saw horrified me →