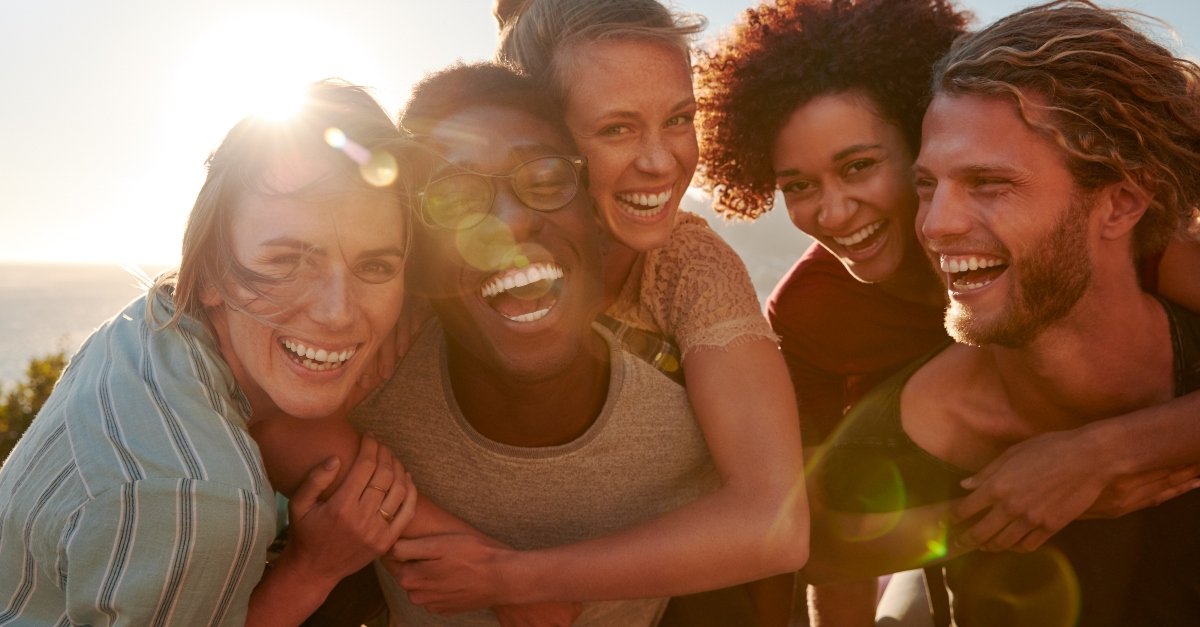 Six out of 10 Americans disagree with the statement that “human life is sacred, ” according to a new survey

Barna Group surveyed about 2,000 people and asked about feelings on human life. “Sacred” was defined as “having unconditional, intrinsic worth.” Of the 2,000 people, only 39 percent said they agreed with the claim that “human life is sacred.”

“A substantially larger share of the population combined to offer views such as ‘life is what you make it, but it has no absolute value’ (37 percent); ‘life does not attain its full value until we reach our highest point of evolution and expression’ (11 percent); or other, less popular points of view that concurred that life has no infinite, unconditional value,” the report said. Of those who said they were evangelical and born-again Christians, 60 percent agreed with the statement. Of those who identified as Pentecostals, that number was 46 percent, and 43 percent of Roman Catholics surveyed. Most (69 percent) said that people are “basically good.” More than 30 years ago, the Barna survey showed that 83 percent of people believed people were “basically good.” Dr. George Barna, the founder of Barna Group, said the survey’s findings are impacted by demonstrations happening across the U.S. “A movement to defund police departments might make sense if people are innately good,” he explained. “People with a humanistic worldview argue that crime and violence happen because of poverty, bad parenting, systemic discrimination, and other external forces. Yet crime statistics, political tensions, tendencies toward anger and hatred, and America’s moral deterioration and confusion suggest that we are neither innately good nor that emotional responses to empirical challenges will solve the problems.” “The underlying issues are ill-formed character and a broken moral compass,” Barna continued. “Economic, social and cultural depravity are outgrowths of […]

This is all part of the end-time scenario. One glaring indicator that we are near the Lord’s return is that the heart of mankind will turn cold and dark toward each other.

‘This know also, that in the last days perilous times shall come. For men shall be lovers of their own selves, covetous, boasters, proud, blasphemers, disobedient to parents, unthankful, unholy, Without natural affection, trucebreakers, false accusers, incontinent, fierce, despisers of those that are good, ‘

‘ And because iniquity shall abound, the love of many shall wax cold. ‘