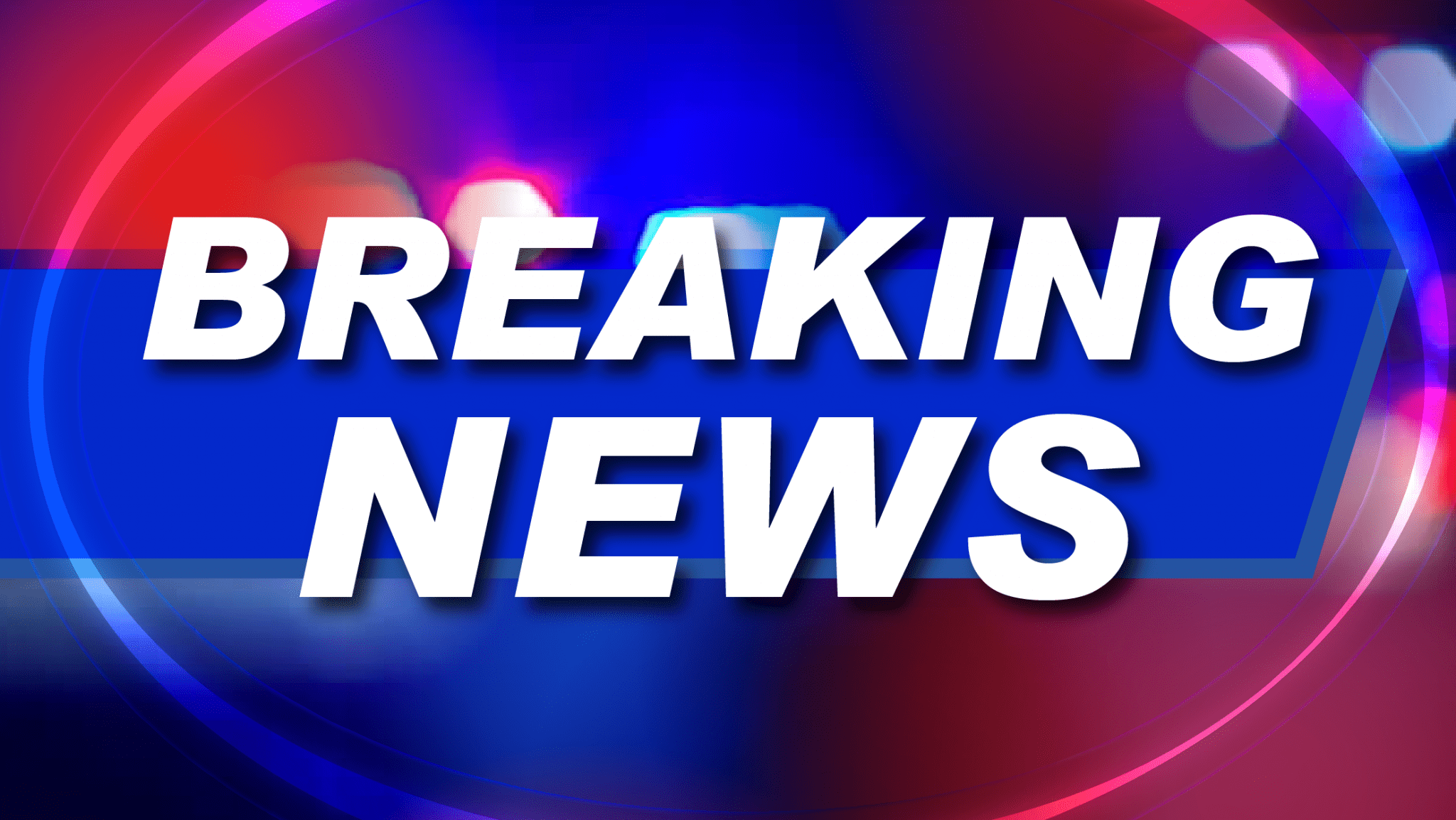 PORTLAND, OR – Ignore what the mayor says. There’s a war underway in Portland.

We’ve just learned that at least three federal officers in Portland might never recover their vision after an attack earlier this week.

That’s when violent rioters shined lasers in their eyes and threw fireworks at a federal courthouse. On Monday night, one person also threatened to cut off the water supply to federal officers inside the building. And we’re told by sources that “jammers” were used to cut them off from communicating with each other. According to Federal Protective Service (FPS) Deputy Director of Operations Richard “Kriss” Cline, a crowd of more than 1,000 “rioters” surrounded the Hatfield Federal Courthouse. They started removing plywood coverings before attempting to throw objects – some of them fire bombs – through the windows at federal officers inside. Then they vandalized the building with spray paint, blocked intersections and set several fires. “When officers responded to put out these fires, glass bottles were thrown and lasers – which can cause permanent blindness – were shined in their eyes,” Cline said. “We have three officers who currently have eye injuries and they may not recover sight in those eyes from those laser attacks.” Since then, FPS has bought anti-laser glasses that federal officers are now wearing to prevent eye injuries. They responded with pepper balls and tear gas. According to Cline, officers saw one person taking pictures of a water intake system to the Edith Green Federal Building, which is also under FPS protection. Earlier that night, someone said on Twitter it was “so we can shut off the water to the buildings the feds are staying in to make it a nightmare for them.” […]

Click here to view the original web page at www.lawenforcementtoday.com

Believers must pray for our law enforcement officers that the God of glory comforts them through this distressful time. We pray for healing for those officers facing the possibility of losing their vision.