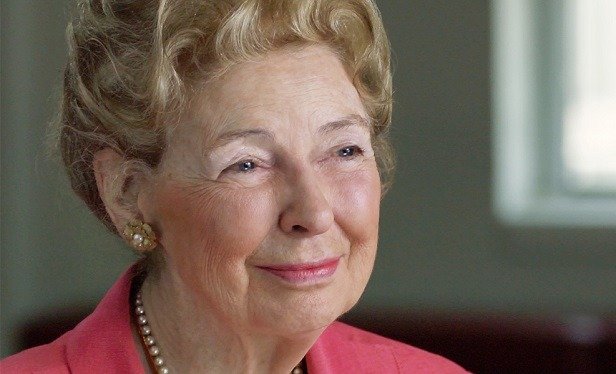 “While this show doesn’t do justice to the powerhouse who was Phyllis Schlafly, it unmasks a fact pro-life activists know well. The ERA was always the Everything Related to Abortion Act. The scheming, manipulation and politicking to push abortion is central to the story and to the stated agenda of the feminist leaders portrayed.

“Over the last few years, as abortion advocates again pushed for passage of the ERA, Students for Life blocked those efforts because it would create a Trojan Horse for abortion in the U.S. Constitution. While many legislators mocked that concern, ironically Mrs. America confirms the fact that the intent to create a flexible legal hook for abortion in the law. In fact, the infighting among the feminists in the program could only be managed because of their shared goals for abortion.”

For the Missing Links in the Show:

The show leaves out two important things: A Pro-life perspective and the Point of view of women who actually knew Phyllis Schlafly. To learn more, tune into a Facebook live discussion today.

MEDIA ALERT: Tune in at Noon EST on Facebook at https://www.facebook.com/HawkinsKristan

“Hollywood and the liberal elites are still so afraid of the powerful message from a strong and fearless mother that they have made up characters, scenes, and dialogue to distort and rewrite history,” said Anne Schlafly Cori. For a factual account, visit: https://mrsamerica.org

Holcomb observed: “Cultural elites are still fuming that Phyllis Schlafly was able to do more with a typewriter, a bullhorn and an army of housewives than they were able to do with all of their intelligence, political and star power.  Phyllis was a populist pamphleteer before Trump and Twitter.  Schlafly is the woman feminists love to hate, because she was the ultimate fulfilled, happy and effective woman, and she credited her success to her marriage, faith and family, not the feminist movement or the federal government.”

To learn more about the ERA, click here. And for a video look at why the ERA doesn’t help women, click here.

To read an op-ed from Hawkins and Cori on how the ERA hurts women, click here.

To read an op-ed from Holcomb on why FX on Hulu targeted Phyllis in this production, click here.