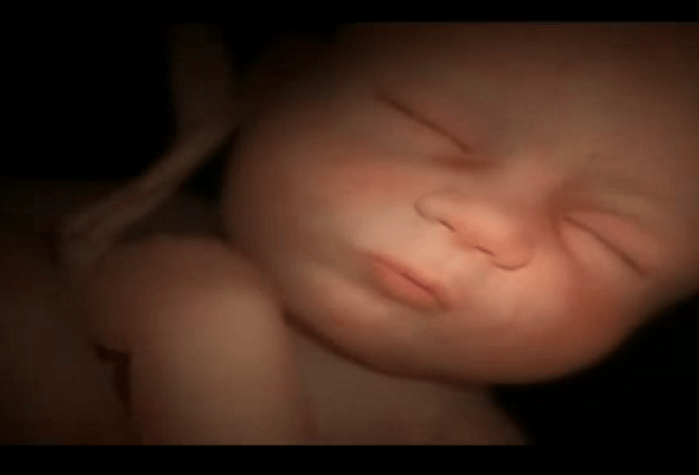 Arkansas must allow elective abortions to continue during the coronavirus pandemic, according to a federal judge’s ruling Tuesday.

U.S. District Judge Kristine Baker, an Obama appointee who has a steady history of siding with the abortion industry, ruled against Arkansas health officials’ efforts to stop the spread of the virus by restricting abortions, The Hill reports.

Arkansas is one of several states that included elective abortions in its restrictions on non-essential medical procedures during the pandemic. Earlier this spring, the state Department of Health ordered a halt to procedures “that can be safely postponed” except for instances to prevent the death, permanent physical damage or disease advancement of a patient. State leaders included the killing of unborn babies in abortions in their order.

However, the Little Rock Family Planning Services abortion facility and the American Civil Liberties Union sued the state, and Baker sided with them.

Arkansas Online reports her ruling claimed the abortion facility would be “irreparably harmed” if the state enforces the restriction. She said the abortion groups likely will win in court based on their claim that the pandemic order unconstitutionally restricts abortions prior to viability.

The Department of Health order also “will inflict serious physical, emotional and psychological injuries on patients by forcing them to delay, or altogether forgo, access to abortion care,” Baker wrote.

Jerry Cox, president of the conservative Family Council, issued his own prepared statement saying, “this is a bad ruling. It goes against good standards for public health.”

He noted, “we have ample evidence that women from neighboring states, including Covid-19 hotspots, are coming to Arkansas for abortions. Recreational visitors from out of state cannot come here to spend the night in a hotel or stay at a state park, but they can come here to get an abortion. That makes no sense.”

Lt. Gov. Tim Griffin also criticized the ruling, saying, “this ruling is wrong and undermines the public health and safety of Arkansans” by allowing abortion clinics to flout the elective-surgery directive “while thousands of other medical professionals are complying with the directive.”

“With this order, the court has ensured essential, time-sensitive health care can continue, and rebuffed Arkansas’ attempts to restrict access to abortion,” said Ruth Harlow, an attorney at the ACLU.

Her pro-abortion group argued that “the state allows other medical providers to exercise their independent professional judgment and provide care to patients that cannot be safely postponed, including orthodontists who are permitted to schedule visits to adjust wires on patients’ braces, and dentists who can see patients for a cracked tooth.”

However, abortions are different from all other medical procedures because they destroy lives, rather than save them. Recently, medical groups representing more than 30,000 doctors in America emphasized that abortions are not “essential” or “urgent,” and abortion facilities that continue to operate during the pandemic are being “medically irresponsible.”

Courts across the country are forcing states to continue to allow elective abortions while other medical procedures, including cancer treatments and knee replacements, are being delayed. The abortion industry also is suing Louisiana, Tennessee, Texas, Ohio, Oklahoma and Alabama to continue aborting unborn babies during the health crisis.

Texas: Abortion centers are temporarily closed after Governor Greg Abbott’s order. But Texas abortion businesses have sued the state to reopen. Planned Parenthood has filed a lawsuit as well to do abortions and ignore the order. A federal judge blocked the order and allowed abortion centers to keep killing babies but a federal appeals court reinstated the order. Now Planned Parenthood is asking the Supreme Court to allow killing babies in non-essential abortions. The 5th Circuit then ruled that surgical abortions, but not the abortion pill, can be banned.

Ohio: Abortion centers are included in the order to close but they are refusing to close. The health department is now investigating those violations. Meanwhile, a judge has blocked the state’s order banning abortions.

Indiana: Governor Bans Killing Babies in Abortions to Save Medical Resources to Fight Coronavirus. At least one abortion business is refusing to comply.

Alabama: Alabama stopped abortions under its non-essential order until April 13th but a judge ruled the state can’t infringe on the so-called “right” to abortion. The judge also ruled that killing babies is somehow “essential” if abortion centers think so.

Kansas: Abortions are allowed in Kansas but a county in Wichita voted to close the late-term abortion clinic there.

Canada has banned every other non-essential medical procedure except abortion

← Prev: Nancy Pelosi: Little Sisters of the Poor Should be Forced to Pay for Abortions Next: New Show “Mrs. America” is Just About Trashing Phyllis Schlafly and Promoting Abortion →

Fauci says U.S. has ‘independent spirit,’ but now is the time to ‘do what you’re told’ – Woe to Those…

'“Woe to those who decree unrighteous decrees, Who write misfortune, Which they have prescribed' Isaiah 10:1 Only evil men and women can lockdown healthy men, women, and children for four to six weeks. The facts are lockdowns have caused far more damage than the...