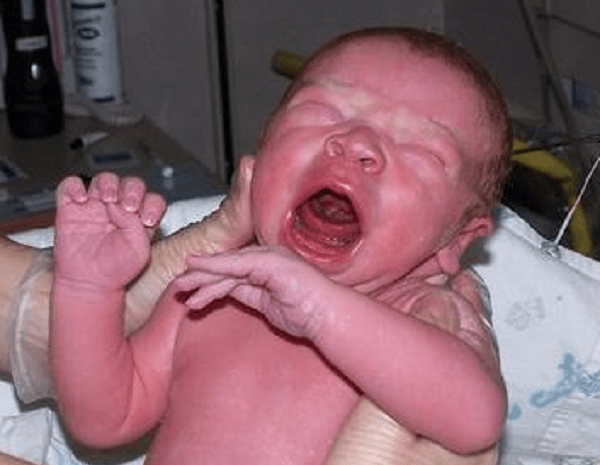 An abortionist in South Korea has been convicted of drowning a 34-week-old baby who survived a botched abortion. The horrific case shows the problem of late-term abortions and infanticide is a worldwide one.

The Seoul Central District Court on Friday convicted the abortionist, identified only by his surname Yun, on Friday and sentenced him to three years and six months in prison for killing the baby. The child reportedly “burst out crying” during the abortion procedure after surviving it.

Here’s more from the Korea Times:

“Medical staff who participated in the operation have consistently said they heard the baby crying,” a three-judge panel of the court said in a statement. “It is clear that the doctor killed the baby, who was born alive.”

Yun, who ran a maternity clinic in Seoul, received 28 million won ($23,000) for the operation from the mother of a pregnant girl, 16. Yun was later indicted on murder charges for putting the live baby in a bucket of water.

The Live Action undercover video showed a New York abortion worker telling a woman to leave her baby in a toilet if the baby is born alive. The 2013 investigation gained renewed attention this year as U.S. Congress debated a bill to protect newborn babies who survive abortions from infanticide. Watch it here.

Live Action: So if you had to put it in that jar, what if it was like, twitching, or something like that?

Employee: The solution will make it stop

E: [Laughs] It’s not going to be moving around in the jar.

LA: Ok, the solution would make it —

E: Yeah. That’s the whole purpose of the solution.

E: It’ll automatically stop. It won’t be able to.

“Our investigators exposed this New York abortion facility, which says they will put a born-alive baby in a jar of ‘solution’ to drown her,” Live Action founder Lila Rose tweeted in February. “They also say to ‘flush’ the baby down the toilet, or ‘put it in a bag’ if she’s born alive.”

The undercover investigation showed an investigator seeking an abortion at 23 weeks of pregnancy at Emily’s Women’s Center in the Bronx.

The investigator asked what to do if the baby was moving and breathing – clear signs of life. Viability also now is between 22 weeks and 23 weeks, so a baby who survives an abortion at 23 weeks would have a good chance of surviving with proper medical care. The earliest known premature baby to survive was born after 21 weeks and 4 days of pregnancy.