New Disclosures Confirm: Trump Himself Was the Target of Obama Administration’s Russia Probe 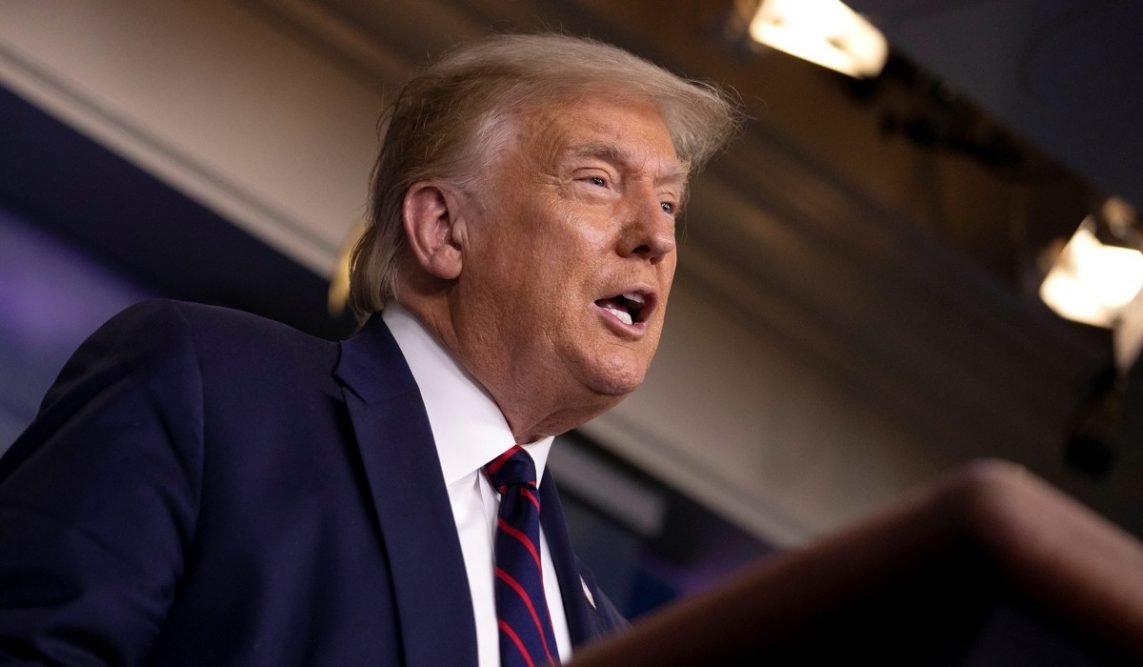 Long-sought documents finally pried from U.S. intelligence agencies prove that the Obama administration used the occasion of providing a standard intelligence briefing for major-party candidates as an opportunity to investigate Donald Trump on suspicion of being a Russian asset. I say investigate Donald Trump advisedly. As I contended in Ball of Collusion , my book on the Trump-Russia investigation, the target of the probe spearheaded by the FBI — but greenlighted by the Obama White House, and abetted by the Justice Department and U.S. intelligence agencies — was Donald Trump. Not the Trump campaign, not the Trump administration. Those were of interest only insofar as they were vehicles for Trump himself. The campaign, which the Bureau and its apologists risibly claim was the focus of the investigation, would have been of no interest to them were it not for Trump. Or do you suppose they moved heaven and earth, surreptitiously plotted in the Oval Office, wrote CYA memos to cover their tracks, and laboriously sculpted FBI reports because they were hoping to nail . . . George Papadopoulos? My book was published a year ago. It covered what was then known about the Obama-administration operation. In collusion with the Clinton campaign, and with the complicity of national-security officials who transitioned into the Trump administration, the Obama White House deployed the FBI to undermine the new president, dually using official investigative tactics (e.g. FISA surveillance, confidential informants, covert interrogations) and lawless classified leaks — the latter publicized by dependable journalists who were (and remain) politically invested in unseating Trump. Now the paper trail is finally catching up with what some of us analysts long ago surmised based on the limited information previously available. You don’t like Donald Trump? Fine. The investigation here was indeed about Donald Trump. But the scandal […]

Click here to view the original web page at www.nationalreview.com