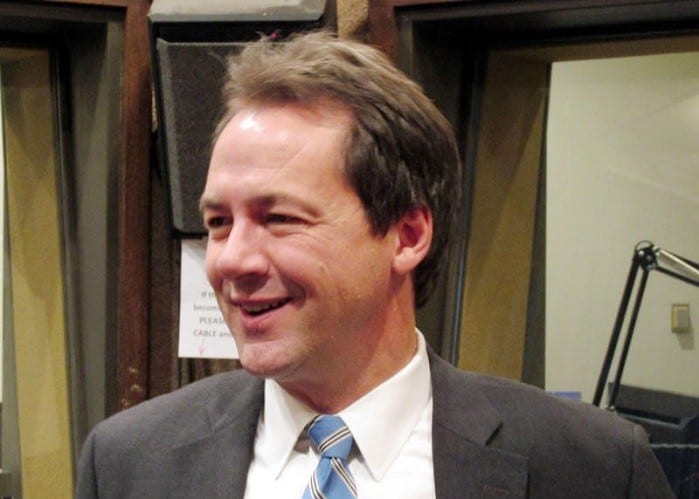 Meanwhile, nationwide polling released by SBA List found that 77 percent of voters, including 70 percent of Democrats, support legislation to ensure that a baby who survives a failed abortion be given the same medical treatment as any other baby born prematurely at the same age (55 percent strongly support).

The Montana Born-Alive Infants Protection Act requires that babies who survive abortions be provided with the same medical care as any other infant born at that stage of development.

Susan B. Anthony List President Marjorie Dannenfelser slammed Bullock’s abortion extremism in a statement. “Once again Governor Bullock sides with abortion extremists, going so far as to veto compassionate, popular legislation designed to provide care for children who survive failed abortions,” Dannenfelser said. “Governor Bullock is no moderate when it comes to abortion, and we’re exposing his extremist record to the voters.”