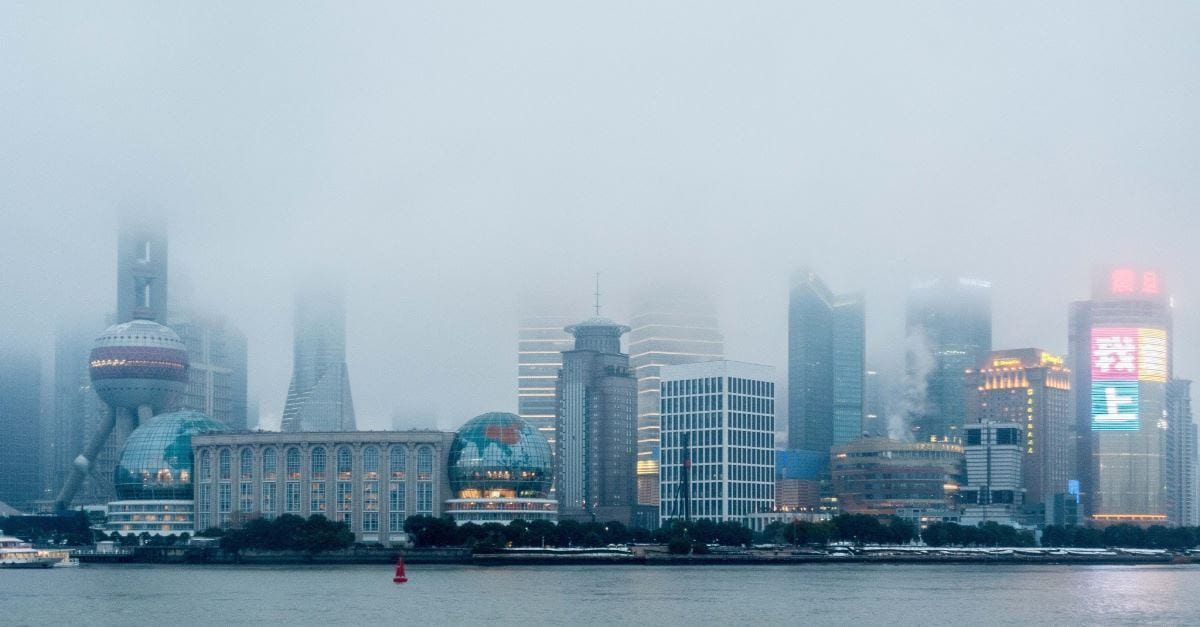 Is China a “Trial-Run” for the Beast System and One World Government that the apostle John spoke of in Revelation 17.

Government leaders in China’s third most-populous province held a seminar last month to warn communist officials of the “enormous harm” Christianity poses on China’s security, according to China Aid, which promotes religious freedom within the country.

The seminar in Hebi, Henan, for members of the Communist Party of China encouraged the members to “maintain ‘correct views’ in regards to the religion and avoid being persuaded by its ideology,” China Aid reported. The seminar was titled, “Christianity’s Enormous Harm on China’s Security.” With an estimated 94 million people, Henan ranks No. 3 in population among China’s provinces. “The Chinese government often views religions, including Christianity, as foreign attempts to undermine its rule, even though there is no evidential basis for such a claim,” China Aid said. “As a result, they often try to suppress religious adherents, and they openly […]