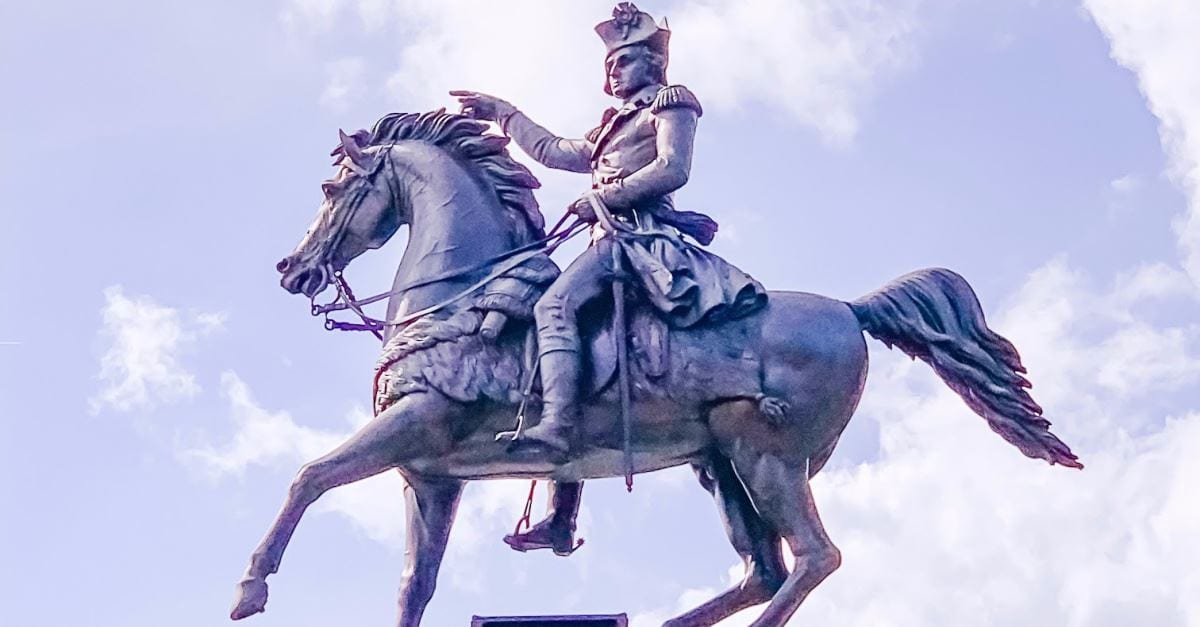 Could a contrast between the American Revolution and the French Revolution be relevant to today’s conflicts? I think so.

The attempt to demote historic icons, like George Washington, is a case in point. George Washington grew up as a gentleman farmer in Virginia and was a fourth-generation slave-owner. But by the end of his life, he had decided slavery was immoral and so at his death, he freed his slaves and made provision for them.

But in our day – where the alleged “right to not be offended” often seems to trump the constitutional right to free speech – some are calling for images of George Washington to be torn down, like statues of Confederates. The dailywire.com (5/2/19) reports on how “George Washington High School” in Northern California is contemplating tearing down two 1930’s panels featuring George Washington because […]