The Obiden Administration Nominates Another Anti-Semite to a Senior Position 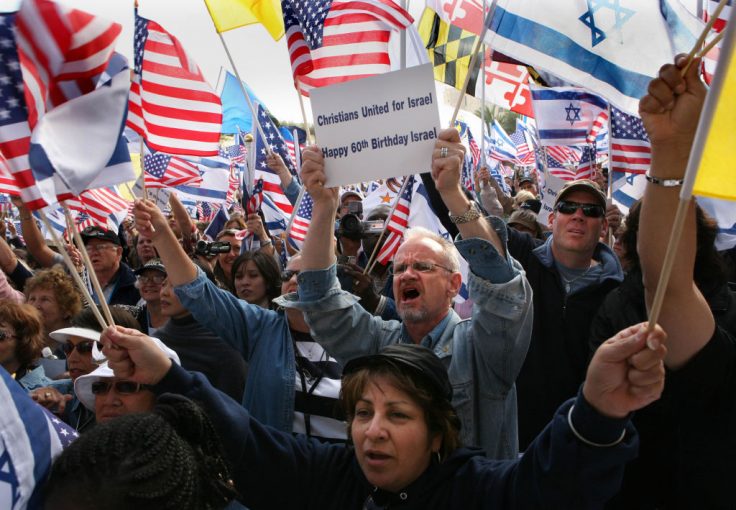 After no public opposition to the appointments of Hady Amr, Reema Dodin, Maher Bitar, and Robert Malley to senior positions at the White House and the State Department, the big American Jewish groups are registering no opposition to Joe Biden’s appointment of Colin Kahl, another out-of-control Jew-hater to serve as number three in the Pentagon.

The Obiden administration is preparing to finish where Hitler failed. The overt attack on America’s Jewish people is astonishing and no one except a few Christian organizations (Christians United for Israel CUFI) and a handful of Evangelical Pastor’s are in opposition to Obiden’s final solution.

Democrats and the Democrat Party unfortunately are lovers of death because they hate God (Proverbs 8:36). Democrat love for death has manifested itself in every executive order, nomination and new policy pushed forward by the Obiden administration because they all have one thing in common… Death and Dispair. Unfortunately, the Democrats openly persecuting God’s chosen people, the Jewish people, will cast down severe punishment on Democrats and their wicked proxies.

And I will bless them that bless thee, and curse him that curseth thee…

‘“Behold, I am going to make Jerusalem a cup that causes reeling (staggering) to all the surrounding peoples; and when the siege is against Jerusalem, it will also be against Judah. And in that day I will make Jerusalem a heavy stone for all the peoples; all who lift it will be severely injured. And all the nations of the earth will come and be gathered against it. ‘

Christian followers of American Evangelical Pastor John Hagee chant slogans in support of Israel as they wave Israeli and US flags during a rally downtown Jerusalem on April 07, 2008 / GALI TIBBON/AFP via Getty Images A prominent pro-Israel group is launching a targeted ad campaign calling on Democratic Sen. Joe Manchin (W. Va.) to oppose Pentagon nominee Colin Kahl, citing Kahl’s “antagonism” toward Israel and “disturbing” positions on Iran. The series of ads will run in six West Virginia newspapers early next week, ahead of the Senate Armed Services Committee’s vote on Kahl’s nomination for undersecretary of defense for policy, which is expected to take place on Tuesday. Manchin has said he is still undecided and is likely to hold the swing vote on the committee. The ads feature a statement by Pastor Doug Joseph, Christians United for Israel’s state director for West Virginia, describing Kahl as an […]

Click here to view the source of this article freebeacon.com

← Prev: Pastor on Leave after Urging Wives to Lose Weight: 'Your Man Needs an Attractive Wife' Next: The Democrat Party is the Textbook Definition of "Inhuman" →