Pastor on Leave after Urging Wives to Lose Weight: ‘Your Man Needs an Attractive Wife’ 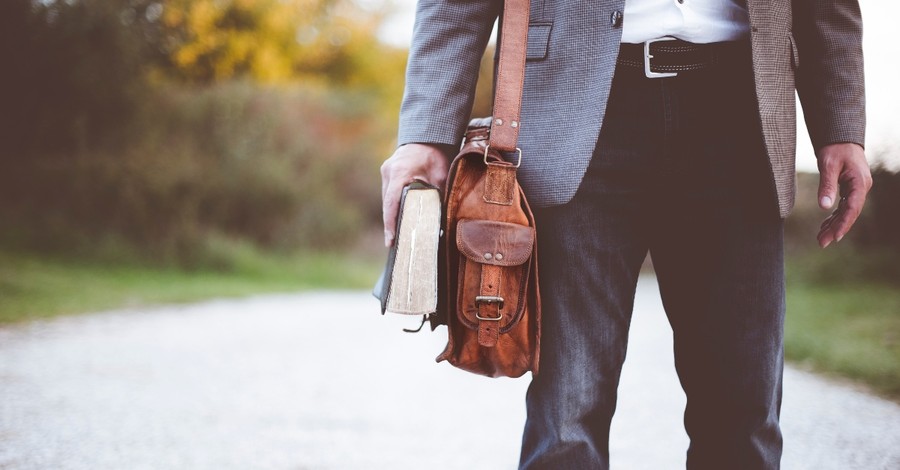 How distant do you have to be from the Lord and His Word to even be thinking about this garbage?

So little teaching anymore. Just gimmicks and fluff. This type of foolishness does nothing to edify the body of Christ.

‘For I determined not to know anything among you except Jesus Christ and Him crucified. ‘
– I Corinthians 2:2

‘for the equipping of the saints for the work of ministry, for the edifying of the body of Christ, ‘
– Ephesians 4:12

Prayers for this Pastor and those under him.

A Missouri pastor has taken a leave of absence after delivering a sermon that urged wives to lose weight and be more attractive. Pastor Stewart-Allen Clark of First General Baptist in Malden, Mo., preached the sermon Feb. 21, telling the congregation that too many women “let themselves go” after they get married. At one point during the sermon, a photo of Melania Trump appeared on a screen as he said, “Most women can’t be trophy wives, but you know … maybe you’re a participation trophy.” A statement on the church’s website says Clark has “taken a leave of absence and is seeking professional counseling.” The church is associated with the General Association of General Baptists. The Executive Committee of the General Baptist Council of Associations released a statement saying the sermon “included comments that are not consistent with the positions and values of General Baptists.” Clark was scheduled to […]

← Prev: REALLY? The State of Hawaii finds South African COVID mutation in resident with no travel history (just believe it) Next: The Obiden Administration Nominates Another Anti-Semite to a Senior Position →