The Democrat Party is the Textbook Definition of “Inhuman” 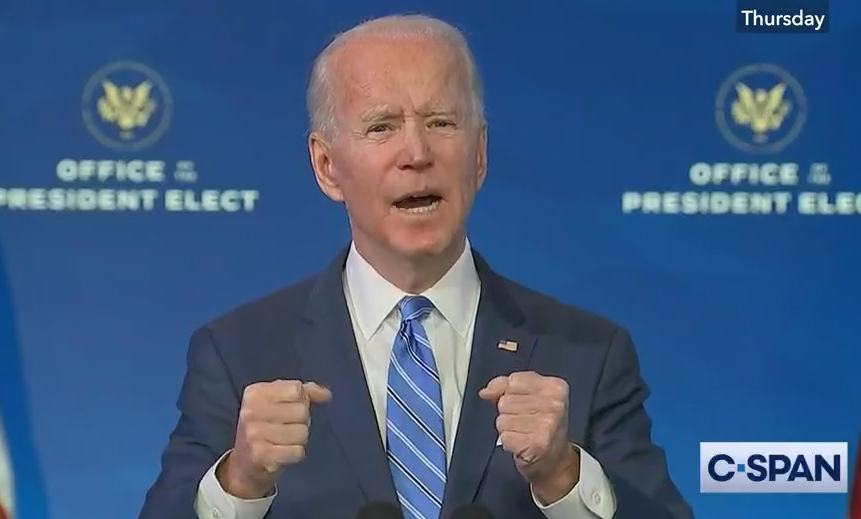 Democrats have proven themselves ruthless and bestial toward their fellow man in everything they do. The Democrat party and their proxies are anti-Christ mimicking their father the “father of lies”, Satan. In the book of Revelation God tells us what He has planned for the bloodthirsty and wicked.

“And the third angel poured out his vial (bowl) upon the rivers and fountains of waters; and they became blood.”

John is speaking of real literal blood. This verse is clear, God is going to turn all drinkable water into blood. Why blood? Look at the current state of the human race. LOOK AT THE DEMOCRAT PARTY, THEY ARE BLOODTHIRSTY.

In all of God’s creation, human beings are the only species on earth that misuse their own kind. Even the animals and wild beasts don’t torment each other as man does. Man has the intrinsic ability to somehow be bloodthirsty and heartless toward its own. This is no more evident than in the horrific act of “Abortion”. And it has been the Democrats who have led the way in the mass murder of over 70 million babies in America. And now the Obiden administration is set to murder the unborn and newborn (infanticide) at unprecedented levels. So short of Democrats believing the gospel (1 Corinthians 15:1-4), God says you enjoyed murdering the unborn and newborn, you have no remorse for the blood you shed, now drink it.

Even the angels can’t say, “God, why are you doing this.”Instead look at what they say, “You are righteous God. They are getting exactly what they deserve.”

‘And I heard the angel of the waters saying: “You are righteous, O Lord, The One who is and who was and who is to be, Because You have judged these things. For they have shed the blood of saints and prophets, And You have given them blood to drink. For it is their just due.”’

The death, destruction, and total despair Democrats have caused is incalculable and without end. Now with almost absolute power, they have shown their true colors. In just 54 days, the Obiden administration has covered America in almost total darkness. With record-breaking executive orders combined with the nominations and placement of anti-Christ, antisemites, bigots, and abortionists. The Obiden administration is well on its way to surpassing Mao, Hitler, and Stalin in the “Murder Everything” category.

Ultimately, the Democrat Party’s issue is that they hate God and love death. It’s that simple.

‘The way of the wicked is like darkness; They do not know what makes them stumble.’

The Office of Management and Budget is the largest office in the executive branch of the federal government. First and foremost, the OMB prepares the federal budget proposal that the president sends up to Congress. Given we’re talking about the allocation of spending for almost $5 trillion of taxpayer funds, this is no small task. President Biden accepted the withdrawal of his initial nominee for director of this substantial enterprise, Neera Tanden, when the numerous members of Congress she has personally attacked and disparaged over the years via her Twitter account expressed their displeasure. The talk now is that Shalanda Young, Biden’s nominee for deputy director, should be bumped up to the director’s job. But now Young finds herself embroiled in her own controversy. In a written response to questions associated with her confirmation hearings for deputy director, she noted her view that the Hyde Amendment should not be […]

← Prev: The Obiden Administration Nominates Another Anti-Semite to a Senior Position Next: Local Contractor in Arizona with 40 Years of Experience Creates New Backyard Game Called 'Who Gets Paralyzed First' →