Kanye West: Kim Kardashian Tried to “Lock Me Up” for Admitting We Almost Aborted Our Daughter 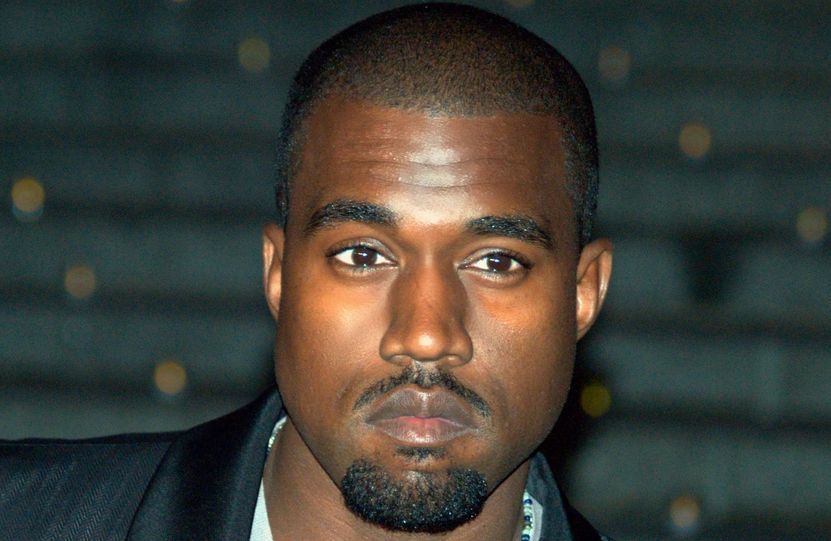 Celebrity drama is nothing new, but the struggles of Kanye West and his wife, Kim Kardashian, have attracted even more attention this week because they involve one of the most contentious and emotional issues of all: abortion.

It began several weeks ago when West, a celebrity rapper who is running for president, described himself as pro-life and blasted the Planned Parenthood abortion chain as a “white supremacists’” organization. Then, on Sunday during a campaign rally in South Carolina, West gave an emotional speech about how he and his wife almost aborted their first daughter.

Now, it appears the couple is having marriage trouble.

Breitbart reports West posted a “wild rant” Monday evening on Twitter, accusing his wife of trying to “lock” him up because he talked publicly about choosing life for their daughter.

He said Kardashian was “trying to fly to Wyoming with a doctor to lock me up like on the movie Get Out [a horror film] because I cried about saving my daughter’s life yesterday.”

Responding Monday, West tweeted, “Kim tried to bring a doctor to lock me up with a doctor.”

“I put my life on my God that Norths mom would never photograph her doing playboy and that’s on God. I’m at the ranch … come and get me,” West wrote in another tweet.

According to the Salisbury Journal, Kardashian has not publicly responded to the situation.

Some of West’s comments have been bizarre. But many people identified with his emotional, unscripted speech about his daughter’s life and their choice not to abort her.

Then, he broke down and started crying.

“[Kim] called me screaming and crying … she said, ‘I’m pregnant’ … She said she was pregnant and for one month, and two months, and three months we talked about her not having this child. She had the pills in her hand,” West continued. “The screen went black and white and God said, ‘If you f— with my vision, I’m gonna f— with yours.’ And I called my wife, and she said, ‘We’re gonna have this baby.’ I said, ‘We’re gonna have this child.’”

Later in the speech, he said he does not think abortions should be illegal, but society should provide more support to help mothers choose life for their unborn babies.

West also drew attention to the abortion issue earlier this summer in an interview with Forbes magazine. After describing himself as pro-life, West slammed the Planned Parenthood abortion chain as a “white supremacists’” organization that does “the Devil’s work.”

His wife and her family support the abortion chain and have promoted it on their show “Keeping Up with the Kardashians.” In 2017, Kim and her sisters visited one of its facilities on their show to promote the claim that Planned Parenthood does more than just abortions.