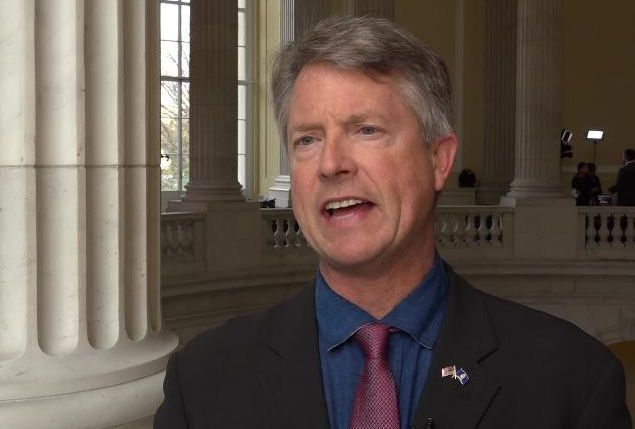 Family Policy Alliance of Kansas, Kansans for Life PAC (KFL PAC) and Family Research Council Action PAC (FRC Action PAC) join together to denounce the recent super-PAC interference in the Kansas GOP primary for US Senate. The recently formed Sunflower State PAC, which has ties with some of the most notorious abortion supporters, is attempting to undermine the candidacy of Dr. Roger Marshall.

Family Policy Alliance of Kansas, KFL PAC, and FRC Action PAC have all endorsed Roger Marshall as the pro-life, conservative candidate who can win in the general election.

Statements from the organizations:

“With slightly over two weeks to go until the Kansas primary, this attack ad is not meant as support for conservative values: it’s a clear attempt by leading Democrats to prop up their preferred candidate for the general election. The U.S. Senate is the only thing standing against a legislative take over by radical leftists in Congress. Roger Marshall is the candidate who can protect hard won conservative victories in the U.S. Senate. Conservatives in Kansas should not hand the party of Chuck Schumer over to its chosen candidate but should instead examine Roger Marshall’s proven voting record of supporting life, religious freedom and the family.”

“With the thin pro-life majority in the US Senate and the Supreme Court of the United States hanging in the balance, Chuck Schumer and abortion forces are working overtime to undermine the strongest positioned pro-life candidate, Dr. Roger Marshall. Don’t fall for the pro-abortion deception. Continue to support Dr. Roger Marshall.”

“This is a critical hour for our country and Americans are looking for bold leaders who are willing to stand for faith, family and freedom. Throughout his tenure in Congress, Dr. Roger Marshall has been a steadfast voice in favor of our religious liberty, the sanctity of life and family values. FRC Action PAC is confident Dr. Marshall will continue his strong record in support of faith, family and freedom in the United States Senate.”

← Prev: Oxford University and AstraZeneca Making Coronavirus Vaccine Using Cells From Aborted Babies Next: Kanye West: Kim Kardashian Tried to “Lock Me Up” for Admitting We Almost Aborted Our Daughter →