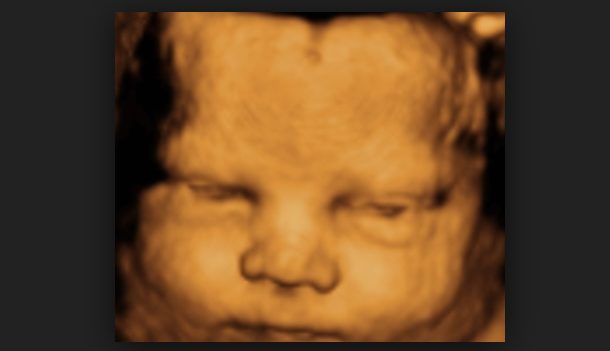 The bill passed on a voice vote, but it requires a second, final vote before it can move to the state Senate, the Topeka Capital-Journal reports. That vote is expected to take place Tuesday.

State House Bill 2274 would require abortion facilities to tell women that “it may be possible to reverse its intended effect if the second pill or tablet has not been taken or administered. If you change your mind and wish to try to continue the pregnancy, you can get immediate help by accessing available resources.” Abortion facilities that fail to inform patients could face a $10,000 fine.

State Rep. John Eplee said the bill is “pro-women’s health.” He said it simply would provide more information to women prior to going through with an abortion.

“We applaud the Kansas House for passing the Abortion Pill Reversal Information bill by trusting women who regret taking the first abortion pill and want to save their baby,” said Mary Kay Culp, executive director of Kansans for Life, “and ignoring opponents like the Wichita abortion clinic director who heads up the group ‘Trust Women’ who evidently doesn’t ‘trust women” if women would choose, after further reflection, to try to stop the abortion of their own baby.”

The state Planned Parenthood branch opposes the bill, according to the Kansas City Star. Opponents of the bill claim the abortion pill reversal procedure may not be safe, and there are few studies about its effectiveness.

However, doctors who developed the reversal say more than 400 unborn babies have been saved from abortion as a result of the treatment. And even prestigious Yale School of Medicine Dr. Harvey Kliman told the New York Times that the treatment “makes biological sense,” and he would recommend it to his own daughter.

As currently administered, a chemical abortion involves taking the drug mifepristone, which makes the uterus inhospitable to new life by blocking the hormone progesterone. One or two days later, a second drug, misoprostol, is taken to induce contractions and expel the unborn child. The reversal process, which is gaining in usage as it becomes more widely known, can reverse the impact of the first drug by giving women high doses of progesterone.

Idaho, Utah, Arkansas and South Dakota already have similar informed consent language in their state laws. Arizona also passed a similar law in 2015, but Planned Parenthood challenged it in court.

Dr. Matthew Harrison performed the first-ever reversal in 2007. At a press conference in 2015 sponsored by Priests for Life and the American Association of Pro-life Obstetricians & Gynecologists, Harrison said the baby who was saved is now a healthy and happy girl.

In 2018, the doctors published a study demonstrating its effectiveness in saving babies’ lives.

Anyone who has taken the first abortion pill and wishes to stop the abortion is urged to immediately visit www.abortionpillreversal.com or call the Abortion Pill Reversal hotline at 877-558-0333.