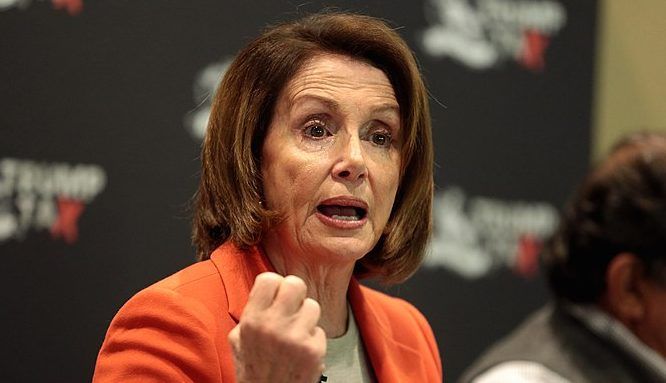 Sadly, pro-abortion Democrats have become so brazen on abortion – so zealous – that they no longer hide behind the old euphemism of supporting abortion only in “rare” instances. They finally admit what we’ve known all along – they support abortion without limits until birth.

Pro-abortion Democrats are actually willing to go on record as opposing legislation that would provide care to babies who survive abortion. Babies who are born alive!

Last year, on January 19, 2018, 183 pro-abortion Democrat Members of the House voted against passage of the same legislation.

This year House Democrats have erected a procedural hurtle which prevents the bill from being heard.

But what about the states?

In January, the New York legislature passed, and Gov. Andrew Cuomo (D) signed—on January 22, no less— the so-called “Reproductive Health Act.” Among other provisions, the law repealed protections for infants born alive during a “failed” abortion.

Soon after, Virginia’s Gov. Ralph Northam (D) explained in a radio interview program that an infant born alive during an abortion wouldn’t necessarily be entitled to immediate treatment other than being made “comfortable.” That would be up the mother and the abortionist!

What would the federal Born-Alive Abortion Survivors Protection Act require? Only that abortionists provide the same level of care to a baby who survives an abortion attempt as they would to any other baby at the same gestational age.

How does caring for born-alive babies affect “medical care” for their mothers? Living babies, who are no longer in the womb?

Jennifer Popik, J.D., director of federal legislation for National Right to Life, is urging House members to sign onto a “discharge petition” to force the protective, lifesaving Born-Alive legislation to a vote on the floor of the House.

The discharge petition allows a majority of the House (218 lawmakers) to force a floor vote on a bill, even if pro-abortion leaders oppose the measure.

…Can we really trust the abortionist, who seconds earlier, was attempting to end this life of this baby, to now provide treatment? We need clear standards of medical care for babies born alive. That is why we need this enhanced version of the Born-Alive legislation.

We are appalled that pro-abortion Democratic senators would filibuster the Born-Alive Abortion Survivors Protection Act. They need to explain to their constituents why their allegiance to the abortion industry agenda should allow a practice that is tantamount to infanticide.

We call on all members of the House to sign the discharge petition and bring this bill to the floor for a vote. Let the American public see how much they truly care for the most vulnerable among us.

Encourage your Congressman or Congresswoman to sign the discharge petition for H.R. 4712, the Born-Alive Abortion Survivors Protection Act. Pay attention now to their actions, and pledge to hold them accountable in their next election.

Find their voting records at the Legislative Action Center. And contact your National Right to Life state affiliate to find out how your state legislators vote.

If they vote against protecting the babies, you need to vote against them in their next election. It’s as simple as that.

Documentation on the history of the Born-Alive Infants Protection Act of 2002 (1 U.S.C. §8) is available on the NRLC website.

LifeNews Note: Karen Cross is the political director for the National Right to Life Committee.