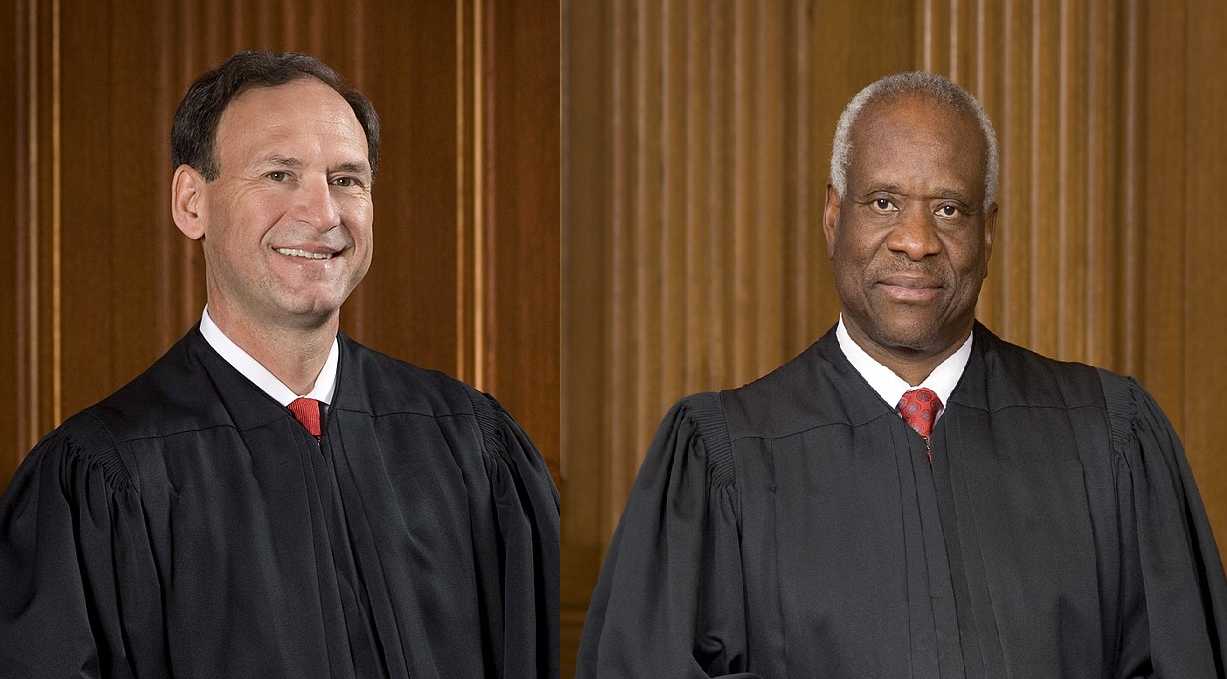 ‘No one calls for justice, Nor does any plead for truth. They trust in empty words and speak lies; They conceive evil and bring forth iniquity.’

WASHINGTON — In their dissent from this week’s Supreme Court ruling reading sexual orientation and gender identity into the meaning of “sex” in federal civil rights law, Justices Samuel Alito and Clarence Thomas called the decision a “brazen abuse of authority” and opined that it is “preposterous” for the court to claim that it only interpreted the statue rather than bypassed the legislature. The two also expressed concern about what the ruling might mean for religious liberty from a variety of aspects — from the employment practices of churches, to the moral standards for workers at Christian schools, to the rights of doctors who decline to perform sex-change-related operations. “Usurping the constitutional authority of the other branches, the court has essentially taken H. R. 5’s provision on employment discrimination and issued it under the guise of statutory interpretation,” Alito wrote, being joined by Thomas in his dissent . “A more brazen abuse of our authority to interpret statutes is hard to recall.” “The court tries to convince readers that it is merely enforcing the terms of the statute, but that is preposterous,” he continued. “Even as understood today, the concept of discrimination because of ‘sex’ is different from discrimination because of ‘sexual orientation’ or ‘gender identity.’ And in any event, our duty is to interpret statutory terms to ‘mean what they conveyed to reasonable people at the time they were written.’” “Before issuing today’s radical decision, the court should have given some thought to where its decision would lead,” Alito said, worrying what might become of the issue of the use of locker rooms and restrooms by those who identify as the opposite sex, as well as the future of women’s sports and housing for college students, who might have to share sleeping quarters with someone who is really […]

← Prev: Prayers: 104 shot, 14 fatally, over Father’s Day weekend in Chicago Next: Senate Confirms Trump-Appointed Judge Who Stood Up for Religious Freedom for Christians →