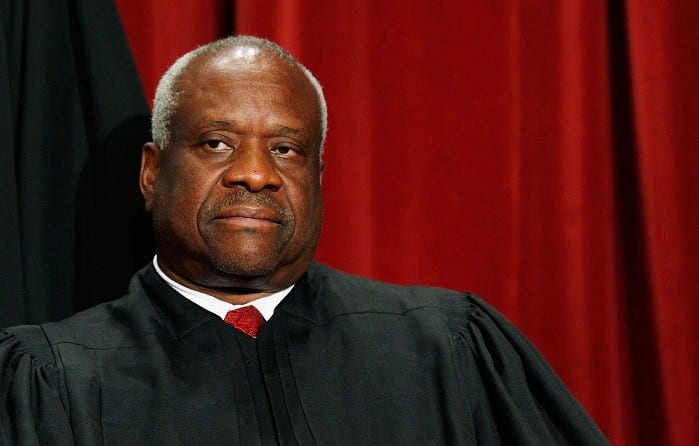 Supreme Court Justice Clarence Thomas told a friendly audience in California that religious belief does not compromise the work of the courts, and he expressed regret that religion featured prominently in a 2017 judicial confirmation.

Speaking on April 4 at Pepperdine University School of Law’s annual banquet, Thomas was asked whether it is ever legitimate to consider a candidate’s religious views during the confirmation process. The question was asked with specific reference to Democratic Sen. Dianne Feinstein of California, who suggested that Judge Amy Coney Barrett was too dogmatic for the federal bench in September 2017. “I thought we got away from religious tests,” Thomas said. Article VI of the Constitution provides that “no religious test shall ever be required as a qualification to any office or public trust under the United States.” “I don’t think I know a […]