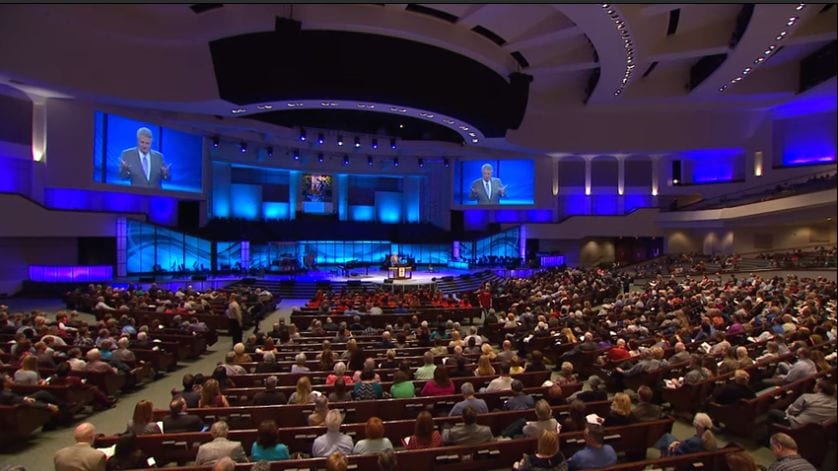 What is Going On with the Baptist Leadership?

Photo Credit: Screenshot YouTube/Prestonwood Baptist Church Plano, Texas — Despite the mass outcry to outlaw abortion in Texas and grant the unborn equal protection under the law, megachurch pastor and former Southern Baptist Convention President Jack Graham has praised his church member and Republican House Chairman Jeff Leach after he decided that he could not support House Bill 896 because it subjects women to “criminal liability.” Leach’s rejection of the bill, which would have protected babies in the womb in the same manner as newborns, has left many stunned, hurt and angry, with some vowing to vote him out of office. “My pastor and friend, Jack Graham, pastor of Prestonwood and former SBC Baptist president, is strongly in support of my position,” Leach, chairman of the House Committee on Judiciary and Civil Jurisprudence, wrote in response to a social […]