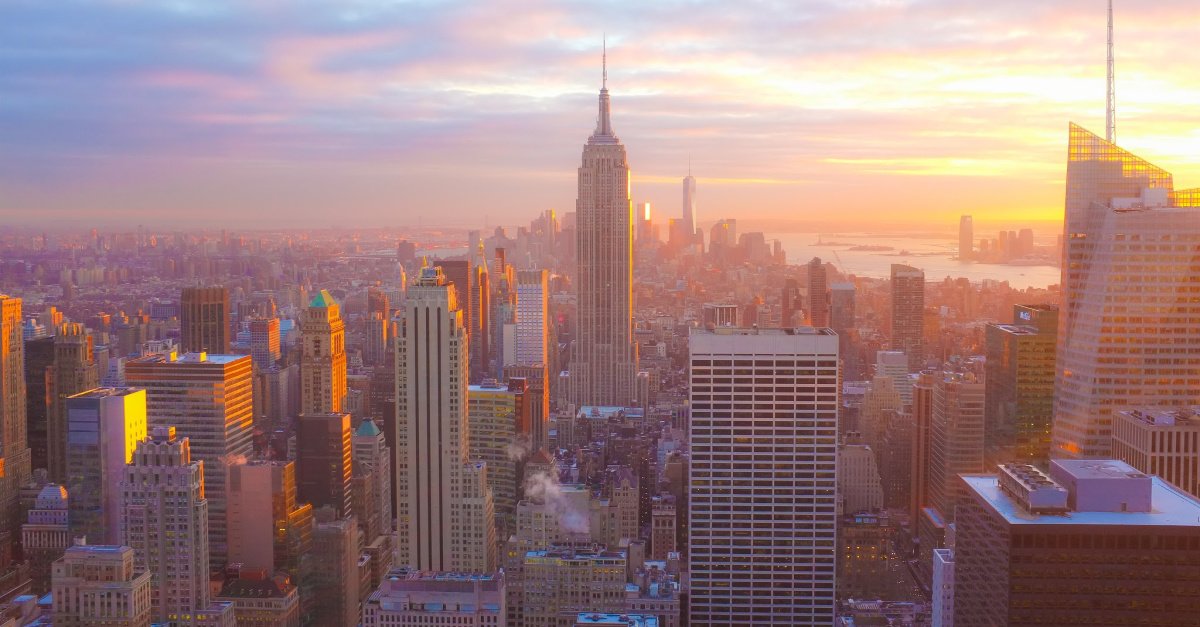 A U.S. federal judge sided with houses of worship Friday in an injunction against New York officials, saying it’s likely unconstitutional to restrict churches and synagogues to 25 percent capacity while allowing recent protests and not similarly restricting businesses

The lawsuit was filed by the Thomas More Society on behalf of two Catholic priests and three Jewish congregants against New York Gov. Andrew Cuomo and New York City Mayor Bill de Blasio, claiming a violation of the First Amendment’s protections of free exercise of religion and free speech and freedom to assemble, as well as a violation of the Equal Protection Clause of the Fourteenth Amendment. An order by Cuomo limits houses of worship to 25 percent capacity during the pandemic. Judge Gary L. Sharpe, in a 38-page decision , ruled the houses of worship had demonstrated a likelihood to succeed in their lawsuit. Houses of worship, Sharpe wrote, had been singled out by the state’s orders. “On its face, the 25% indoor capacity limitation applies only to houses of worship,” wrote Sharpe, who was nominated by President George W. Bush. “… “[I]n other words, no other secular entity, save for those that remain closed in their entirety until Phase 4 or beyond, are limited to only 25% capacity.” Sharpe also criticized Cuomo and de Blasio for limiting houses of worship while supporting mass gatherings of protesters. “Governor Cuomo’s comments, which applauded and encouraged protesting and discouraged others from violating the outdoor limitations, likely demonstrate the creation of a de facto exemption,” Sharpe wrote. “… Mayor de Blasio … has also actively encouraged participation in protests and openly discouraged religious gatherings and threatened religious worshipers.” Further, Sharpe ruled the state’s orders exceeded the “broad limits” Supreme Court Chief Justice John Roberts referenced in a May decision . Roberts, in […]