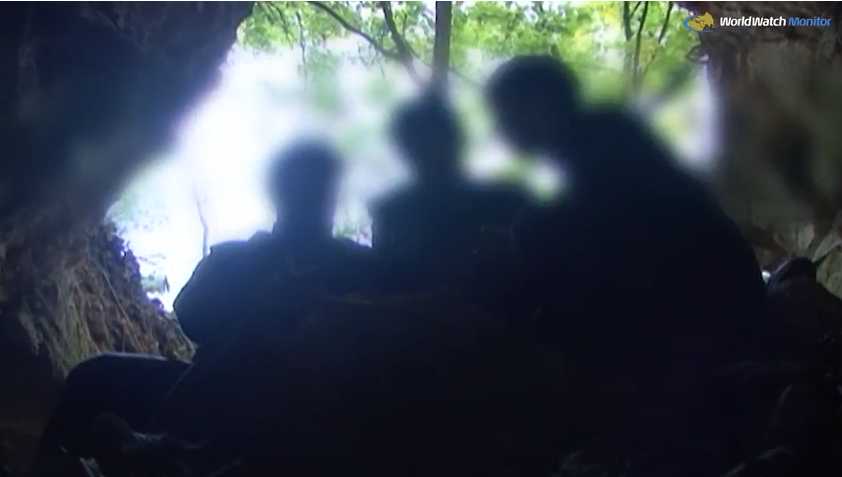 Being a Christian in North Korea means using secretive, spylike tactics to read the Bible, facing threats of the death penalty, and circumventing propaganda with tales of believers harvesting organs, according to persecution watchdog groups.

Ministries have been creatively sneaking Bibles and smuggling bits and pieces of Scripture through land, air, and sea for years to aid the “underground” church in Kim Jong Un’s communist nation, where he is viewed as the only god. … Citizens are required to spy on their neighbors, Nettleton explains. “So a ‘church’ meeting inside North Korea is only two to three people, typically from within the same family. Those that have Bibles likely read very late at night, with all the windows of their home blocked, and sometimes even with the windows blocked they read under a blanket, in a closet or somewhere else they’re less likely to be noticed.” Become a Christian News Network Supporter… Dear Reader, has ChristianNews.net been of benefit and a blessing to you? For many years now, the Lord has seen fit to use this small news outlet as a strong influential resource in keeping Christians informed on current events from a Biblical worldview. With many compromises and many falsehoods in modern-day Christianity, we strive to bring you the news by keeping Christ and His word in focus. If you have benefited from our news coverage, would you please prayerfully consider becoming a Christian News supporter by clicking here to make a one-time or monthly donation to help keep the truth of God’s word widely and freely published and distributed? May Christ continue to be exalted through this work!

“And in nothing terrified by your adversaries which is to them (the adversaries) an evident token of perdition,…”

This verse is packed with power and screams joyful, joyful, and more joy no matter what we as Christians are faced with. Why? Because those who oppose believers, who reject the Truth, which is Christ, those who have brought persecution on the believers over the centuries have secured their place of eternal doom. And that’s not going to change. Anyone who opposes the Gospel (Truth), anyone who brings persecution on the believer, short of his or her own salvation, of course, are on a straight path for the lake of fire, now that’s what perdition means.

So simply put Paul is saying, “For those who persecute believers and bring pressures on us, are headed for their own perdition, their own doom.”

At the same time, when Christians are persecuted at any level it is a solid indicator of our own salvation. So, it is always good to examine our faith if everybody has nothing but good things to say about you. Because the unbelieving world is in complete opposition to a blood-bought believer’s beliefs and Who it is we place our faith in, Jesus Christ. In Romans 8:7, the apostle Paul makes the graphic statement that the unsaved world are enemies of God, and will have nothing good to say about Christians.

So, Paul, Holy Spirit inspired, of course, makes it so simple and clear that when persecution comes, whether it was the Judaisers, the Pagans or the Romans during Paul’s day or from the unsaved world in whole for Christianity today, it is proof positive of their doom and believers salvation.