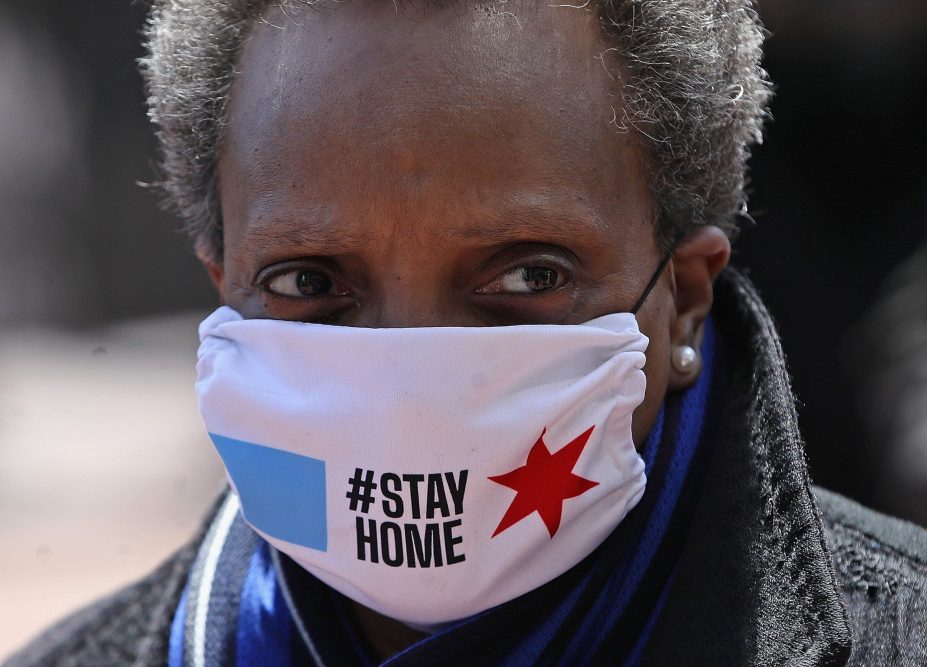 First and foremost, How can you “ANYONE” any leader, vow to take action against God’s elect? This isn’t said and done out of ignorance. They know God, Scripture is clear that God has manifested Himself to the world and we all know!   This irrational hatred for Christians comes from rejecting the Truth which is Christ. They reject the free gift of salvation; they love and revel in their unrighteousness. These are anti-Chirst in total opposition to the gospel of grace that Christ died for their sins, was buried and rose from the dead bodily never to die again, to return one day to take His Church back to glory.

‘What then shall we say to these things? If God is for us, who can be against us? ‘

‘Who shall bring a charge against God’s elect? It is God who justifies. Who is he who condemns? It is Christ who died, and furthermore is also risen, who is even at the right hand of God, who also makes intercession for us. ‘

No matter how hard these ungodly Christ-rejecting morons try to separate blood-bought believers from the love of Christ the more ridiculous they look and the more we should rejoice!

‘Who shall separate us from the love of Christ? Shall tribulation, or distress, or persecution, or famine, or nakedness, or peril, or sword? ‘

Pritzker’s order remains in effect through May 30, though state Republicans have challenged it in court. Lightfoot has said that she doesn’t intend to arrest parishioners nor has she mentioned what specific actions she plans to take against defiant churches.

“We don’t want to see a cluster break out because faith leaders believe they have only one way of showing their reverence to the God that they worship,” Lightfoot said.

“The Bible tells us, where two or more are gathered in my name, there will I be also. There are lots of ways in which we show our devotion to our faith that don’t include physically putting people at risk.”

Newsweek reached out to Lightfoot’s office for further information. This story will be updated with any response. But the move may set up a potential church-versus-state battle over the First Amendment’s promise to free exercise of religion and the state’s power to reduce possible coronavirus transmissions during the ongoing epidemic. Lightfoot spoke out in response after two local churches held in-person services on Sunday despite the Pritzker’s order: Metro Praise International Church and Elim Romanian Pentecostal Church. “It doesn’t matter who you are or what you’re doing,” Lightfoot said in a tweet linked to a news story about Metro Praise holding services. “When you gather like this, you are putting yourself and your loved ones in serious danger.” While the leaders of both churches have said that they expect to talk with Lightfoot later this week, both intend to hold in-person services this coming Sunday. Chicago mayor Lori Lightfoot arrives at Wrigley Field on April 16, 2020, in Chicago Illinois. […]

Click here to view the original web page at www.newsweek.com

Christians are always to obey the government regardless of political affiliation or whether or not they are saved or not. Because it is God Himself that ordains ALL government authority (Romans 13:1). But when a government asks, command, or make laws that are in opposition to God’s Word than we must Obey God.

Keeping healthy people locked up in their homes while they lose everything, some go hungry, not being able to gather and unable to see loved ones in the hospital for any reason is in complete opposition to all of God’s Word.

More so, is keeping healthy blood-bought Christians locked up and being forbidden to gather as commanded by God to worship. But chiefly Christians are ambassadors for Christ and have a ministry of reconciliation. We are commanded by God to share the gospel of grace with the lost world pleading that they have already been reconciled to God, through the work of the cross, that their sin debt has been paid in full believe it (2 Corinthians 5:18-21).

‘All this is from God, who reconciled us to himself through Christ and gave us the ministry of reconciliation: that God was reconciling the world to himself in Christ, not counting people’s sins against them. And he has committed to us the message of reconciliation. We are therefore Christ’s ambassadors, as though God were making his appeal through us. We implore you on Christ’s behalf: Be reconciled to God. God made him who had no sin to be sin for us, so that in him we might become the righteousness of God.’

In Acts chapter four we have a graphic illustration of obeying God over civil authority when Peter and John were told or commanded by the Sanhedrin not to speak or teach in the name of Jesus anymore.

‘So they called them and commanded them not to speak at all nor teach in the name of Jesus. But Peter and John answered and said to them, “Whether it is right in the sight of God to listen to you more than to God, you judge. For we cannot but speak the things which we have seen and heard.” ‘

The admonition is so clear and simple that you don’t need to be a seminary grad to grasp it. Yes, we obey civil authority because they are in their positions because God placed them there but when they issue decrees contrary to God’s Word “CHRISTIANS MUST OBEY GOD”. And “commanding” blood-bought members of the body of Christ from worshiping our God is 100% contrary to all of Scripture.