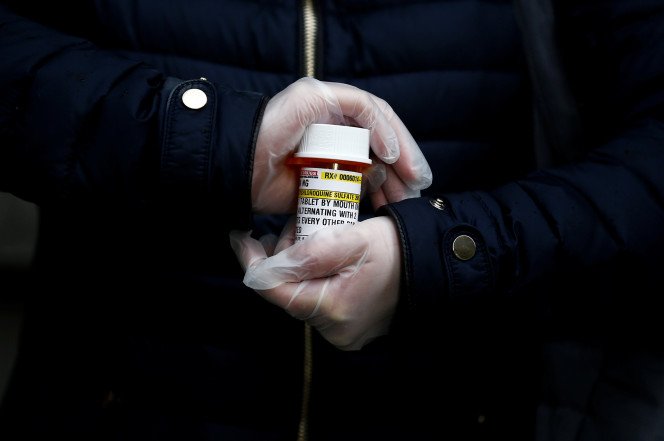 Of the 6,227 physicians surveyed in 30 countries, 37 percent rated hydroxychloroquine the “most effective therapy” for combating the potentially deadly illness, according to the results released Thursday. The survey, conducted by the global health care polling company Sermo, also found that 23 percent of medical professionals had prescribed the drug in the US — far less than other countries. “Outside the US, hydroxychloroquine was equally used for diagnosed patients with mild to severe symptoms whereas in the US it was most commonly used for high risk diagnosed patients,” the survey found. The medicine was most widely used in Spain, where 72 percent of physicians said they had prescribed it. A debate about hydroxychloroquine was sparked two weeks ago after President Trump touted the drug as a possible “game-changer” in the fight against the COVID-19 pandemic, prompting critics to accuse him of peddling unproven, untested remedies. To date, “there is no evidence” that any medicine “can prevent or cure the disease,” according to the World Health Organization. But Sermo CEO Peter Kirk called the polling results a “treasure trove of global insights for policymakers.” “Physicians should have more of a voice in how we deal with this pandemic and be able to quickly share information with one another and the world,” he said in a press release. The 30 countries where doctors were surveyed included Europe, South America and Australia — and no incentives were provided to participate, the company said.

Click here to view the original web page at nypost.com

← Prev: Coronavirus: China's Great Cover-up Next: Alicia Keys Rejected Abortion: “How Could I Take Away the Potential for This Beautiful Child” →