Alicia Keys Rejected Abortion: “How Could I Take Away the Potential for This Beautiful Child” 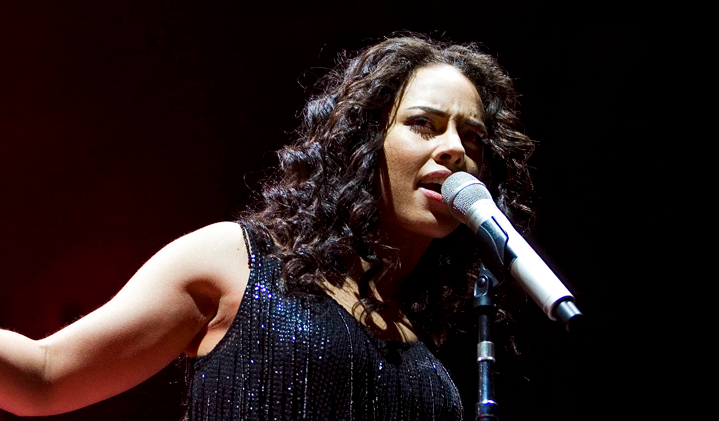 Alicia Keys had already achieved massive success and fame when she became pregnant with her second child. But an abortion came to her mind when she thought about her busy career and her husband’s Harvard Business School plans, The Blaze reports.

As abortion activists often tell women, she thought another baby would get in the way of their plans and add to their already overwhelming schedules. Then, the lyrics of a song made her rethink her decision, and she chose life for her unborn baby, according to the report. The Grammy Award-winning singer recently described her struggle and her ultimate decision to choose life for her son in her new book, ““More Myself: A Journey.” Thinking back to 2014, Keys said she felt she “wasn’t ready” for another baby and told her doctor that when she learned about her second pregnancy. “’This is the worst time ever. I’m working on my next album. My husband just got into Harvard Business School. And I’ve been drinking—a lot.’ I left her office feeling so torn,” she remembered, according to an excerpt from her book published at People magazine. “The music I was creating felt more important and urgent than just about everything. I’d have to put off its release for at least a year if I chose to have the baby,” she continued. One night, her perspective changed when she went to the studio to think. She said she began listening to a song that she and her husband wrote, “More Than We Know,” and the lyrics spoke to her. Click Like if you are pro-life to like the LifeNews Facebook page! “The lyrics are about how we’re capable of so much more than we can ever imagine,” Keys wrote. “My eyes filled with tears. How could I take away the […]

Jesus Christ is the Creator and sustainer of all life

God knew us before we were born and even before He made us.
Acts 2:23

← Prev: Over 6,000 Doctors Polled: Hydroxychloroquine rated ‘most effective’ coronavirus treatment, poll of doctors finds Next: Locking Down American's is in Direct Opposition to our Country's Founding: Despite Soaring Body-Count Across The Nation, Americans Continue To 'Resist' Lockdown Orders →