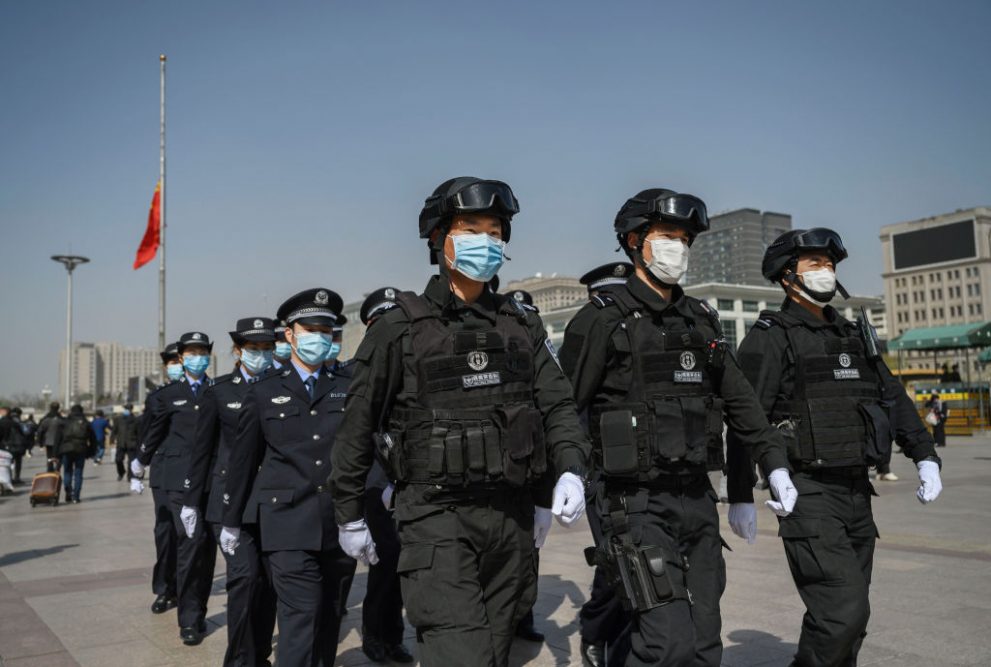 On January 11, China’s government announced that Wuhan’s wet market was the origin of the coronavirus epidemic. The same Chinese regime later claimed that the virus “may not have originated in China”, and later still, Chinese officials began claiming that US soldiers brought the virus to Wuhan. What respected scientist or institution can now trust anything that comes out of China? (Photo by Kevin Frayer/Getty Images) We have been paying dearly for China’s lies. “This is one of the worst cover-ups in human history, and now the world is facing a global pandemic,” said Rep. Michael T. McCaul, the ranking Republican […]

Click here to view the original web page at www.gatestoneinstitute.org