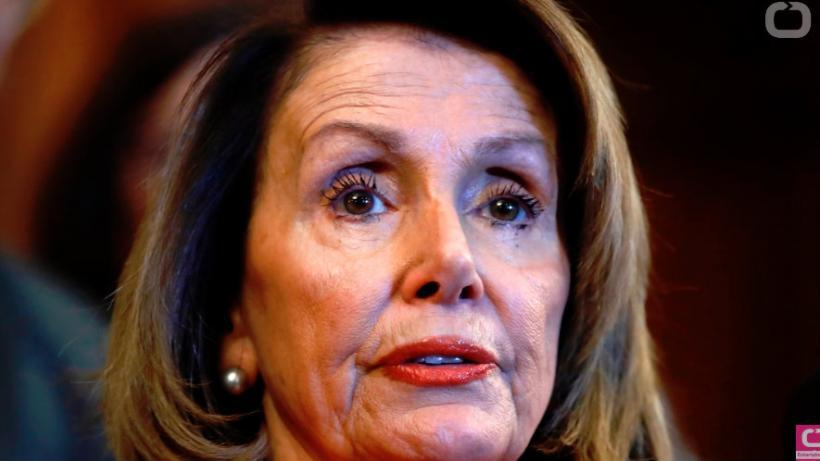 It received very little fanfare on the floor of the House of Representatives today, but House Democrats blocked a request by Republicans to vote on a bill that would stop infanticide.

This is the second time Congressional Democrats thwarted an attempt by Republicans to vote on a bill that would provide medical care and treatment for babies who provide survived failed abortions. As LifeNews reported, pro-abortion Senator Patty Murray blocked a vote on Monday on a bill from pro-life Republican Senator Ben Sasse of Nebraska that would stop infanticide nationwide.

As new video footage shows, EWTN reporter Jason Calvetti caught up with Senator Murray and asked her why she blocked the Senate bill to provide medical care for babies who are born alive. She said that is between a woman and her doctor.

“Yesterday, Speaker Pelosi took the President of the nation’s largest abortion business to the State of the Union address and today she’s blocking legislation that makes it illegal to leave a newborn baby to die. This is morally repugnant. Passing the Born-Alive Abortion Survivors Protection Act shouldn’t be hard – there are only two sides to this debate: you’re defending babies or you’re defending infanticide,” Senator Sasse told LifeNews today.

Democrats just rejected mandatory medical care for every baby born. They’ll have an opportunity to do the right thing tomorrow when Republicans ask for a vote again.

According to information provided to LifeNews, House Republicans will bring up the request to vote on the Born Alive bill every day for the next 30 days.

House Republicans have introduced their version of a bill to stop infanticide. Their measure is comparable to the Senate bill that for abortion Senator Patty Murray objected to earlier this week.