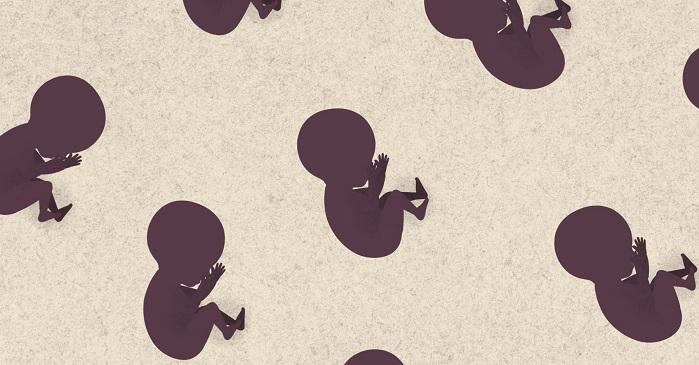 Arkansas lawmakers moved forward with a bill this week that would protect unborn babies’ lives if Roe v. Wade is overturned.

The 1973 case crippled states’ ability to protect unborn babies, but many hope that the new U.S. Supreme Court justices will overturn the infamous abortion ruling.

On Wednesday, the state Senate Public Health Committee approved the bill to ban abortions in Arkansas if Roe v. Wade is overturned, the AP reports. The bill would allow exceptions if the mother’s life is at risk. It also would allow abortionists to be charged with a felony for aborting an unborn baby.

The bill pointed to scientific evidence that life begins at conception, as well as to the 3,249 unborn babies who were aborted in Arkansas in 2017, according to the state Department of Health.

State Sen. Jason Rapert, who sponsored the bill, said he wants Arkansas to be prepared for the day when Roe is overturned.

“I’ve actually had conversations in the last couple of days with some of the legal scholars that have worked on the issue for 40 years, and they actually believe that states need to prepare because they think in the next two years, Roe v. Wade could be overturned,” he told KARK News in January. “Arkansas would protect the lives of unborn children.”

The Arkansas Times reports Planned Parenthood and other abortion activists are trying to drum up opposition to the bill.