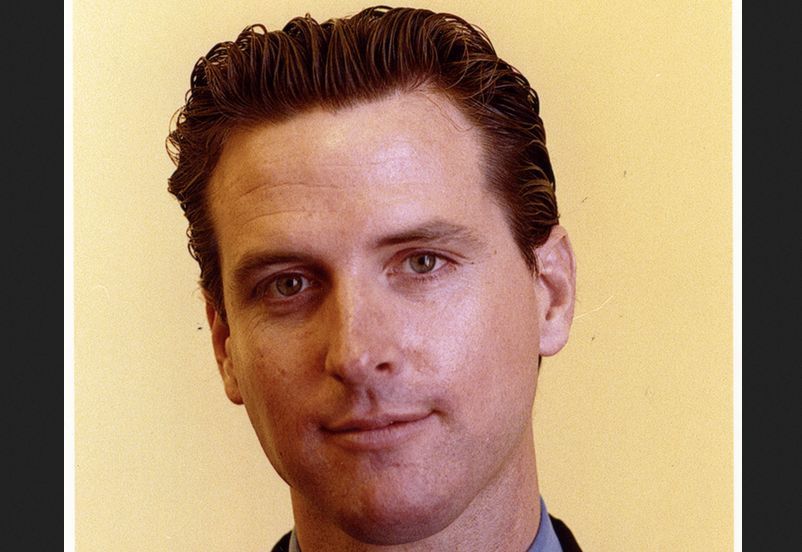 Last Friday, Governor Gavin Newsom signed a controversial bill that would make it harder for churches, youth organizations, and the average citizen to protect teens from young adults who seek them out for sex.

The new law removes the mandatory sex offender registration requirement for adults convicted of homosexual sex acts with minors as long as the sex is consensual, the victim is 14 or older, and the perpetrator is within 10 years of age of the victim. That means a 24-year-old teacher or coach convicted of sex acts with a 14-year-old eighth-grade student wouldn’t necessarily be on the sex offender registry that youth programs, churches, or schools use to avoid hiring someone with a history of predatory behavior towards minors. Judges can still require sex registration within these parameters, but they aren’t required to.

“It’s appalling that in 2020, California continues to discriminate against LGBTQ people, by mandating that LGBTQ young people be placed on the sex offender registry in situations where straight people aren’t required to be placed on the registry,” said Senator Wiener in a statement released after the Governor signed SB 145.

Los Angeles County District Attorney Jackie Lacey made the same argument explaining her support. “This bill brings much-needed parity to California’s sex offender registration law,” District Attorney Lacey said in a statement. “Senate Bill 145 allows judges and prosecutors to evaluate cases involving consensual sex acts between young people, regardless of their sexual orientation, on an individual basis. I drafted this bill because I believe the law must be applied equally to ensure justice for all Californians.”

But Republicans and some Democrat legislators weren’t buying these arguments. First California minors can’t legally consent to sex with adults because of how easily they can be taken advantage of. Secondly, most Californians don’t put 24 to 27-year-old adults in the same category as 14 -17 year-olds, even if Lacey categorizes these two age groups as “young people.”

Assembly Appropriation Committee Chair Lorena Gonzalez (D-San Diego) held up the SB 145 in her committee for over a year and protested strongly against the bill when it came up for a vote on the floor of the Assembly.

“Any sex is sex. I don’t care who it is between or what sex act it is. That being said, I cannot in my mind as a mother understand how sex between a 24-year-old and a 14-year-old could ever be consensual, how it could ever not be a registerable offense,” Gonzalez said, her voice cracking at times with emotion. “We should never give up on this idea that children are not, should be in any way subject to a predator. And that is what it is…. Give me a situation where a 24-year-old had sex with a 14-year-old, any kind of sex, and it wasn’t predatory. Any example and I have yet to see it.” (Watch the Assembly Floor testimony here)

Senator Brian Jones (R-Escondido) made similar arguments during a recent interview with KUSI News San Diego, calling SB 145 “shameful” and “an atrocity that’s being perpetrated on our children,” even while agreeing with Wiener and Lacey that the law wasn’t treating all sex acts with minors equally. When Senator Wiener “says it is fixing an inequity, well he is right about that, but we fixed it in the wrong direction,” Jones explained. “We should have changed the law dealing with heterosexual assaults to require those perpetrators to register as sex offenders rather than changing the law in the direction that we did.”

Jones said he is open to a debate about whether a 19-year-old should register as a sex offender for having a consensual sexual relationship with a 17-year-old minor. “But a 25-year-old and a 15-year-old? There is no room for conversation,” Jones insisted. “The majority of Californians agree that is inappropriate.”

Now that the governor signed the bill into law, Jones says the only viable option is to put an initiative on the ballot fix this. California laws have been “broken” for a long time regarding this issue. “The legislators will not do it, so it is up to the people of California to make it happen.”

← Prev: A Vote for Joe Biden is Really a Vote for Radical Abortion Activist Kamala Harris Next: Feminist Lizz Winstead Wants to Bring “Humanity and Joy” to Killing Babies in Abortions →