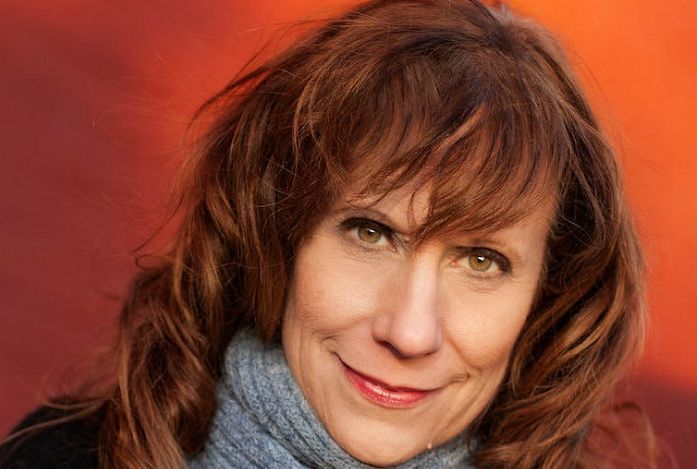 Entertainer Lizz Winstead created a pro-abortion organization back in 2015 to “bring joy” and “humor” to the movement that advocates for killing unborn babies.

Known as a co-creator of Comedy Central’s “The Daily Show,” she recently spoke with Entrepreneur about her comedy tours, which raise money for her pro-abortion group Abortion Access Front.

“With AAF, I was wanting to do something in the space of abortion-rights activism and realized there was a big hole that could be filled with humor and self-care and bringing joy,” she said.

The organization began in 2015 as the Lady Parts Justice League, but Winstead later changed the name to be more gender inclusive.

Through comedy, she said she wants to highlight the “amazing activism work around getting low-income folks and marginalized folks” abortions.

Winstead said she uses her comedy shows to connect her audience with local pro-abortion groups.

“And through touring and our shows, being able to gather a fan base in a room and then have them also meet folks who are providing the care and the activists in the town we’re performing in and hear what they need,” she said. “People would sign up right up in the room and join up with these people. That was really fulfilling, watching these pods pop up and helping the people who were already doing the work.”

Claiming abortion is “essential care,” Winstead said she has been emphasizing the need for abortions during the COVID-19 pandemic. She slammed the pro-life governors who tried to include elective abortions in their orders to temporarily stop elective medical procedures during the initial outbreak.

“They literally said, ‘You can put your pregnancy on pause,’ as if your belly button stops and you can go back to doing what you were doing later,” she told Entrepreneur.

“So, reminding people how reproductive care is part of social justice and a human-rights issue, that is what we like to do — bring humanity and joy and have the messaging around that in a time when gathering is not necessarily happening,” she said.

There is never a lack of comedy material in politics, but Winstead chose to poke fun at the one issue that even many pro-choice people believe is no laughing matter. Abortions are tragic, horrific because they destroy one human life and often wound many others.

The intent of every abortion is to kill a unique, irreplaceable human child inside his/her mother’s womb. Some unborn babies are poisoned to death, others are brutally dismembered while their hearts are still beating. Sometimes, their mothers die with them, and other times they live with life-long physical and psychological wounds from their abortions.

Every year, nearly 1 million unborn babies are killed in “safe, legal” elective abortions in America, and countless mothers are harmed. That is nothing to promote, and certainly nothing to laugh about.