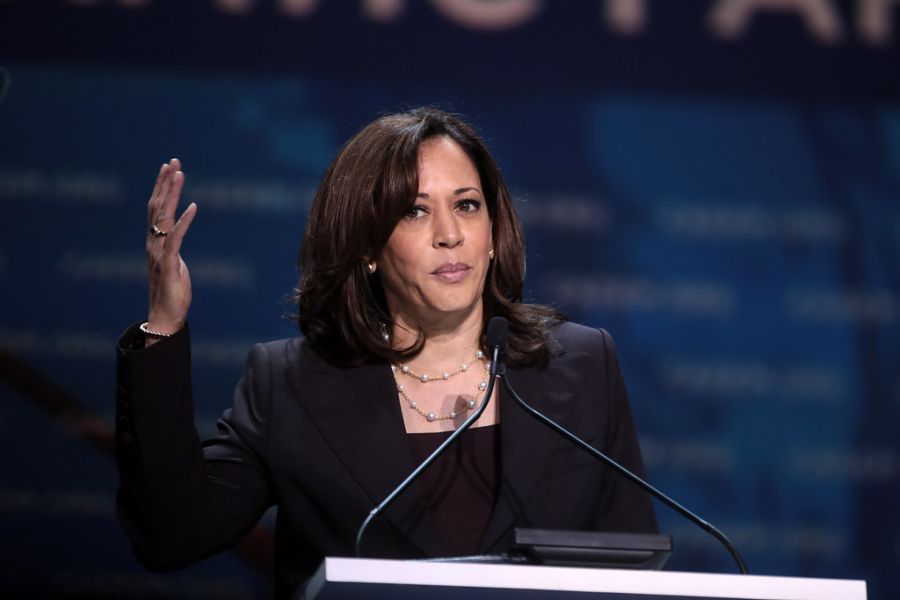 It looks like Kamala Harris already is making plans to take over the highest office in the land if Joe Biden wins the presidential election in November.

On Monday, Harris, Biden’s vice presidential running mate, made what PJ Media described as the “mother of all Freudian slips” when she used her own name to describe future White House leadership rather than that of her running mate.

Harris’s misstatement on Monday has fueled growing speculation about Biden’s health. The 77-year-old even has described himself as a “transition candidate,” according to the report.

“Make no mistake: a vote for Joe Biden is really a vote for Kamala Harris,” Tyler O’Neil wrote at PJ Media.

A Harris presidency would be disastrous for unborn babies and mothers, pro-life advocates and people of faith.

Harris, a pro-abortion Democrat senator and former California attorney general, supports abortion on demand and taxpayer-funded abortions, opposes religious freedom for all and once called a judicial nominee an “extremist” because of his membership in a prominent Catholic organization.

Harris has a 100% pro-abortion voting record and has defended abortions without restriction. Last year, she voted to block a bill to require medical care for babies who survive abortions.

Harris also co-sponsored a radical pro-abortion bill that would have legalized abortions for basically any reason up to birth. Nicknamed the “Abortion Without Limits Until Birth Act” by pro-life groups, the bill would have invalidated nearly all state and federal abortion regulations, including waiting periods, informed consent requirements, bans on late-term abortions and sex-selection abortions and more.

Her past statements and actions also raise serious concerns about the future of religious liberty and freedom of the press. She recently come under fire for discriminating against a judicial nominee simply because he is a member of a Catholic fraternal organization, and she opposed the Hobby Lobby case, which challenged the Obamacare contraception mandate.

In 2015, as the California attorney general, she supported oppressive regulations that would have to crippled the work of pro-life pregnancy centers. The Supreme Court struck down the regulations three years later.

Notorious in pro-life circles, Harris became well-known after she raided the home of undercover journalist David Daleiden, who exposed Planned Parenthood’s baby body parts trade. Harris was the attorney general of California at the time, and the state’s prosecution of Daleiden is on-going. If convicted, he could be sent to jail – even though his investigation led to the shutdown of two companies that sold aborted baby body parts.

Harris’s prosecution of the undercover journalists, while accepting campaign donations and other support from Planned Parenthood, was met with harsh criticism. Even the pro-abortion Los Angeles Times editorial board criticized her office for prosecuting journalists in a way that jeopardizes the freedom of the press, calling it a “disturbing overreach.”

Pro-life leaders are calling Harris and Biden “the most pro-abortion presidential ticket in American history.” Biden has adopted radical pro-abortion positions, including taxpayer-funded elective abortions, but Harris’s record is even more radical and out of touch with most Americans.