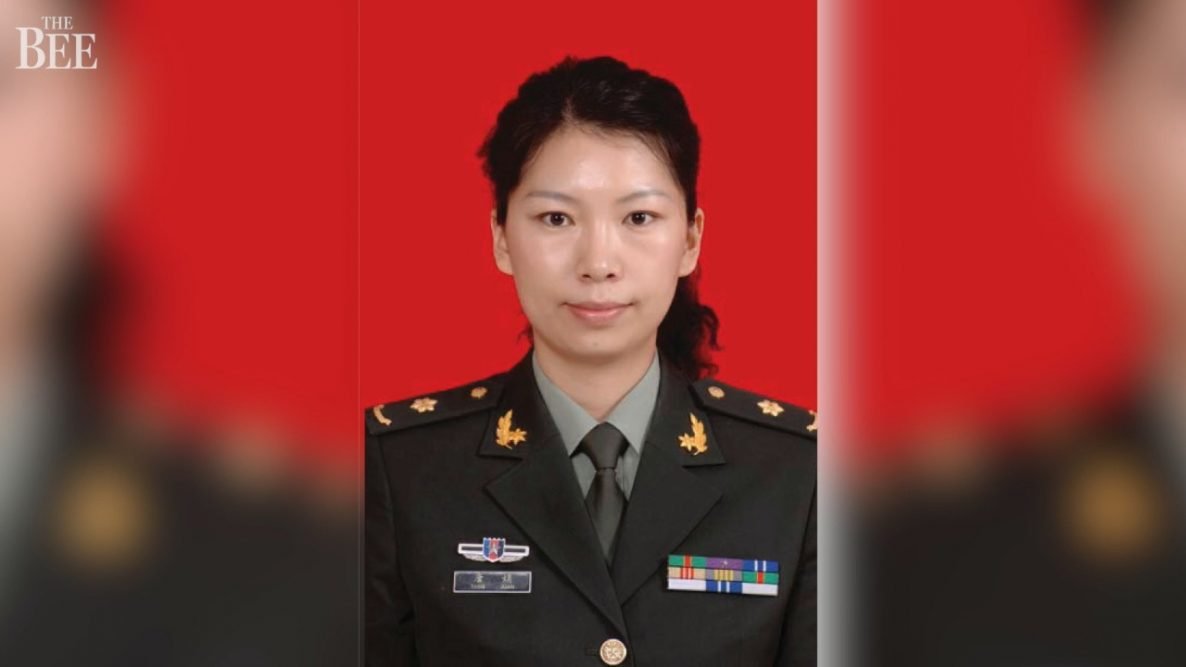 Click here to view the original web page at www.sacbee.com

← Prev: Forced Lock-down of an Entire Apartment Building in Ventura California 'America Has Become a Communist State Overnight' Next: Massachusetts Rep. Ayanna Pressley wants to force American taxpayers to pay for the killing of unborn babies in abortions →