From Gangster to Minister: ‘He Changed Me From a Mess Into a Message’ 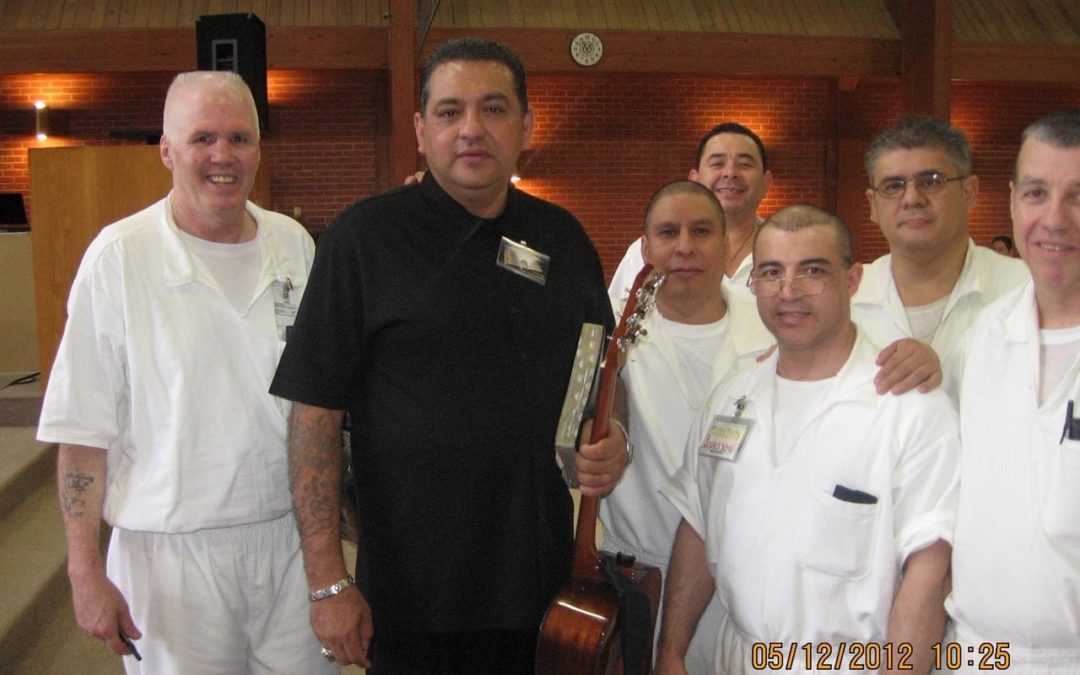 Richard Sifuentes was on the run. Determined to avoid a third trip to prison, he was dodging police who were tracking him on an attempted murder charge. Scared and not sure what to do, Richard called his mother. “The only one who can help you is God,” she told him. Richard didn’t think his mom’s God could help him, but he was at the end of his rope. He hadn’t prayed a day in his life. But that day, Richard got down on his knees and said, “God, if you are real, help me change. Help me get out of this.” Thirty minutes later, the cops kicked down his door, put him in handcuffs and carted him off to jail. Calling his mother from jail, Richard asked her, “What kind of God do you serve? […]