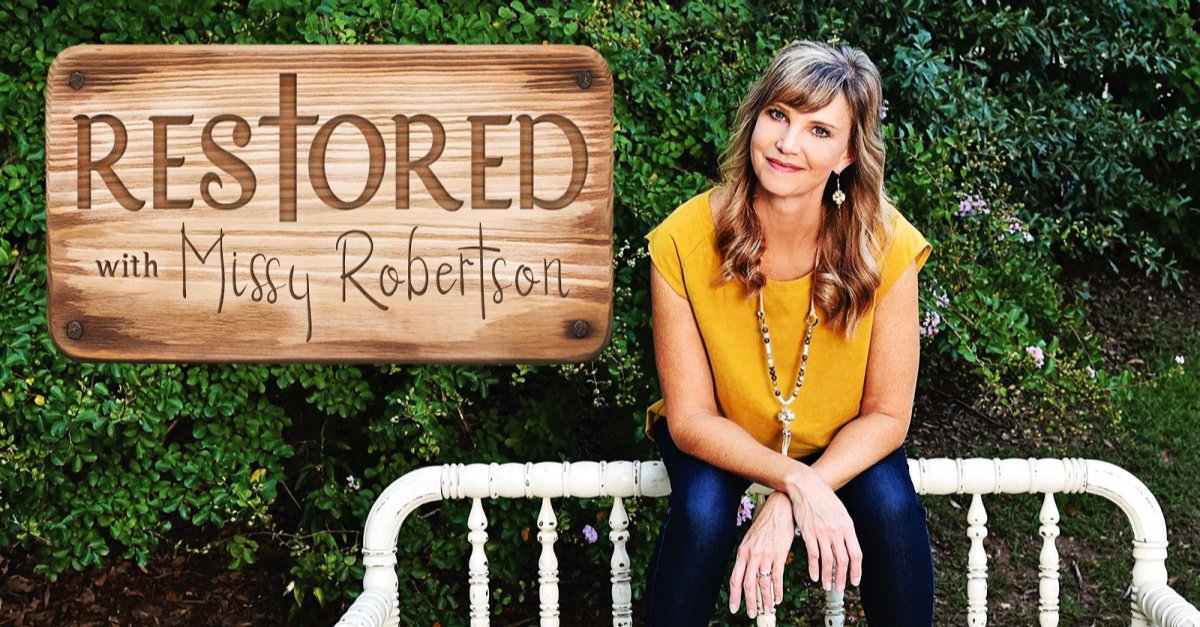 A new television series by a former star of Duck Dynasty is a departure from the nutty antics seen on that popular show, although it contains a faith-centric message that’s far more significant.

In the Pureflix.com series Restored, former Duck Dynasty star Missy Robertson interviews women who came from rough backgrounds but found hope when given a second chance in life – with their faith in Christ and with a new job. The grace-filled series includes stories about women who formerly were addicted to drugs and/or were in prison. One woman also was involved in prostitution. Each woman now works at Robertson’s jewelry company, Laminin, which employs people from all walks of life – including those who might not have been hired at some companies. “We’re all given second chances,” Robertson told Christian Headlines. “Those who have embraced […]

← Prev: CNN Changes Embarrassing Report Describing Baby Who Survives an Abortion as “Fetus That Was Born” Next: From Gangster to Minister: ‘He Changed Me From a Mess Into a Message’ →