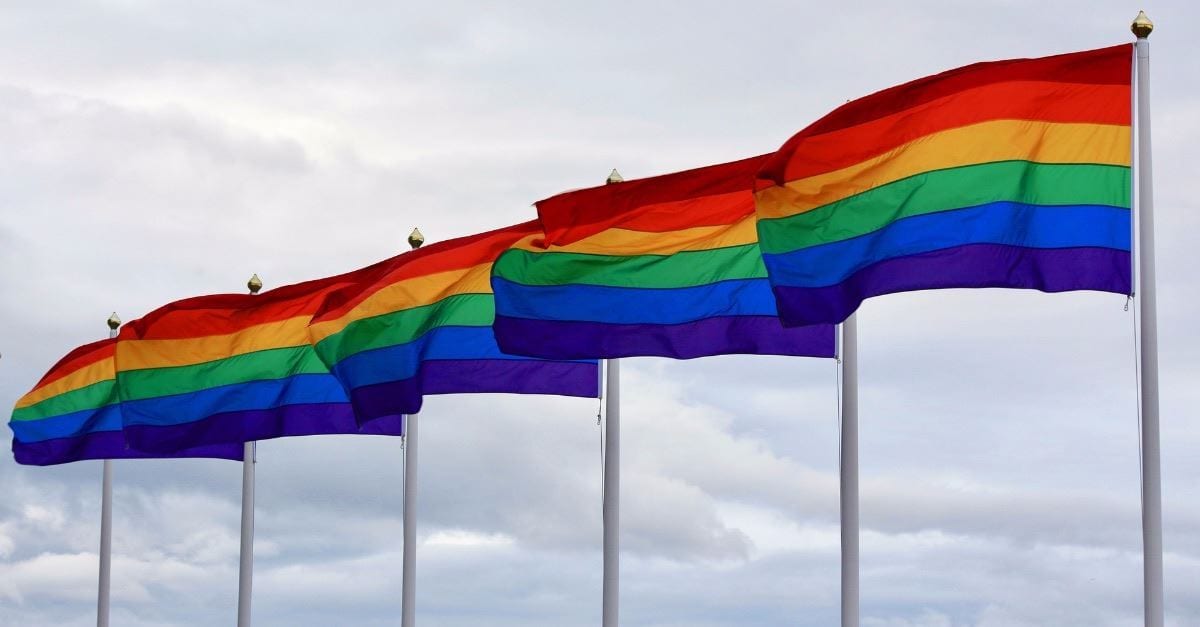 The city of San Jose, California will fly rainbow flags near a new Chick-fil-A that is slated to open at the city’s airport. The city council voted 11-0 this week to display a rainbow flag and a transgender rights pink, blue and white flag near the San Jose International Airport. “I made the suggestion to put the flags next to the restaurant, and council members liked that idea but also said that maybe put flags elsewhere, too, like outside,” Ken Yeager, the first openly gay elected official in Santa Clara County, told NBC News. Chick-fil-A has not commented on the council’s decision. In 2018, the city council voted to approve a Chick-fil-A location in the airport’s food court. Chick-fil-A has recently made headlines after the restaurant was barred from opening a new location in the San Antonio, Texas airport. […]

← Prev: How I Can Only Imagine Smuggled the Gospel into China Next: Food Deprivation, Beatings and Jail as Christians Suffer in Jharkhand, India →