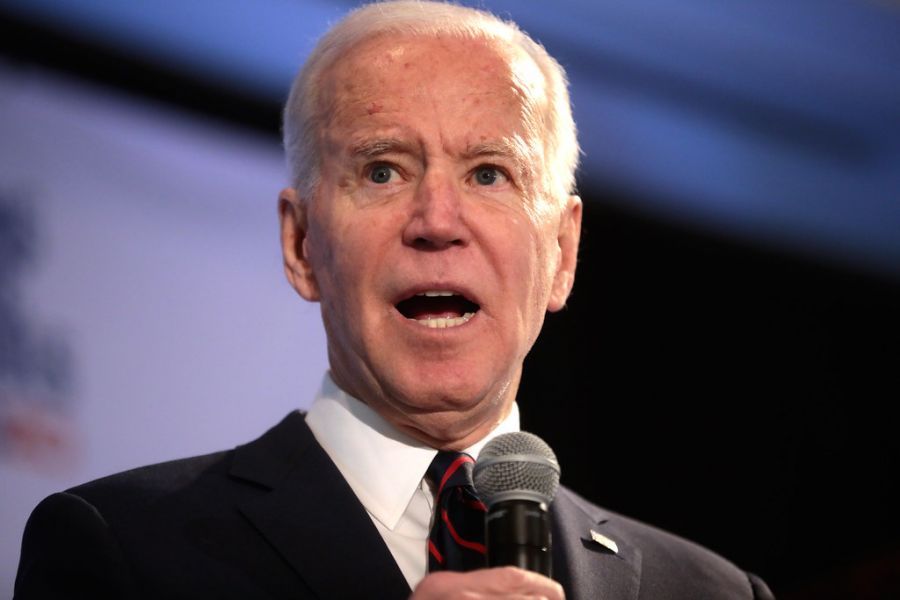 “For example making it easier to carry your professional credentials with you from one state to another when your spouse moves,” Biden said, video showed.

“The Harris-Biden administration is going to relaunch that effort and keep pushing further to make it easier for military spouses and veterans to find meaningful careers to ensure teachers know how to support children in their classrooms and to improve support for caregivers and survivors so much more than we do now,” he added.

Biden made the remarks during his first trip to Florida for the election cycle,  The New York Times reported.

.@JoeBiden: “The Harris-Biden administration is going to relaunch” a jobs program for vets pic.twitter.com/zhWlcmqNPr

Biden and President Donald Trump are within a little over two points of one another in the Sunshine State, with the former vice president leading 48.6 to 46.2, according to the most recent FiveThirtyEight poll. Democratic vice presidential nominee Kamala Harris made similar remarks, mischaracterizing the potential administration on Monday.

“To make sure you have a president in the White House who actually sees you, who understands your needs, who understands the dignity of your walk and who has your back,” Harris said, according to video.

“A Harris administration together with Joe Biden…”