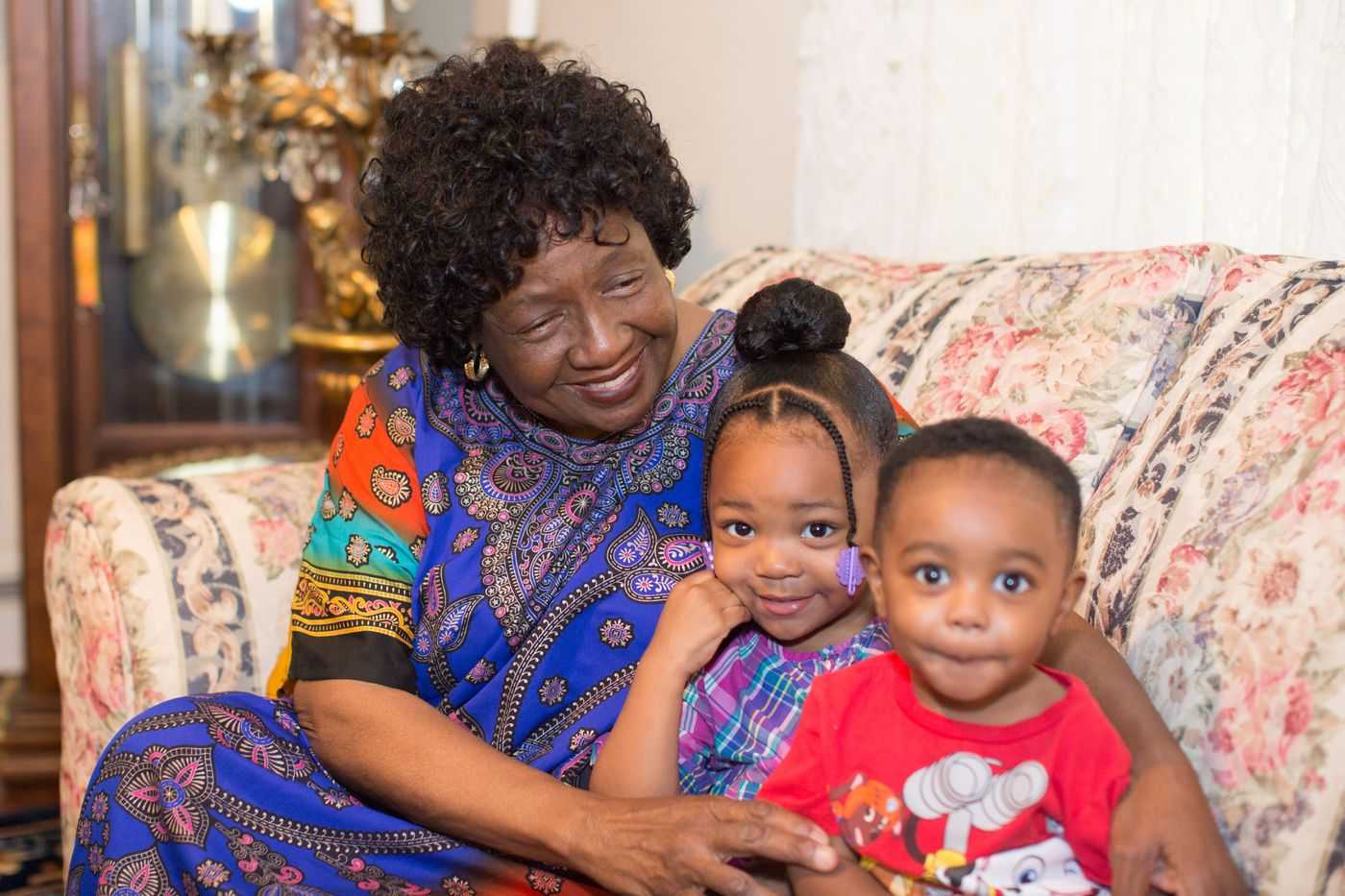 The U.S. Department of Justice (DoJ) has filed an amicus brief with the Supreme Court in favor of a faith-based foster and adoption agency that lost its child placement relationship with the City of Philadelphia because of its protocol not to place children in the households of unmarried couples, which would include homosexuals.

The DoJ believes that the agency was “targeted” by the City and “singled out” for discrimination because of its faith-based policies.

“The City’s investigation … ‘singled out’ religious organizations for ‘discriminatory treatment,’” wrote Solicitor General Noel Francisco. “It did so, moreover, even though there was ample reason to believe that secular organizations were considering protected criteria listed in the Fair Practices Ordinance as well.” “That pattern of discriminatory enforcement violates ‘the First Amendment’s guarantee that our laws be applied in a manner that is neutral toward religion,’” he said, likewise stating elsewhere, “Philadelphia’s actions in this case burdened Catholic Social Services’ exercise of religion in a manner that the Free Exercise Clause prohibits.” As previously reported , the matter began in 2018 when the Philadelphia Department of Human Services (DHS) decided to suspend its partnership with Catholic Social Services (CSS) after learning via an article in the Philadelphia Inquirer that the agency does not place children in same-sex households. The issue was not about CSS initially, but a news lead surrounding Bethany Christian Services. Two lesbians told the Inquirer that after contacting Bethany, they were provided with referrals and advised that the organization had never placed children in homes without both a mother and father. In reporting on the occurrence, the Inquirer decided to also reach out to Catholic Social Services to ask about its practices. They were informed that the entity likewise doesn’t place children with two men or two […]

← Prev: Arizona Chief of Police in Flagstaff Kneels before Black Lives Matter Next: Survey: Most Americans Aren't Comfortable Going Back to Religious Services →