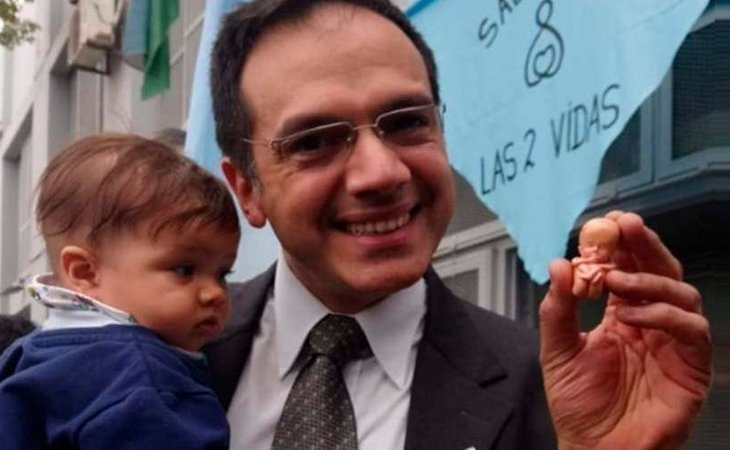 A gynecologist in Argentina was sentenced to 14 months in prison this month for refusing to kill an unborn baby in an abortion. BioEdge reports an Argentine court slammed Dr Leandro Rodriguez Lastra for “ignoring a woman’s voice” and “her vital needs” when he provided medical care to her and her unborn baby, rather than an abortion. Lastra’s lawyers said he plans to appeal the sentence of 14-month suspended jail term, plus 28 months of disqualification from holding public office, which they called an unjust ruling. In 2017, Lastra refused to abort the rape victim’s unborn baby at 23 weeks of pregnancy, the Catholic News Agency reports. The young woman, 19, went to the hospital after abortion drugs that had been prescribed to her did not work, the report states. Lastra, the head of gynecology at the Pedro […]

← Prev: Why this Nobel laureate predicts a quicker coronavirus recovery: ‘We’re going to be fine’ Next: Racist, Extremist Groups Encourage Targeting of Cops & Jews with COVID-19 →