Why this Nobel laureate predicts a quicker coronavirus recovery: ‘We’re going to be fine’ 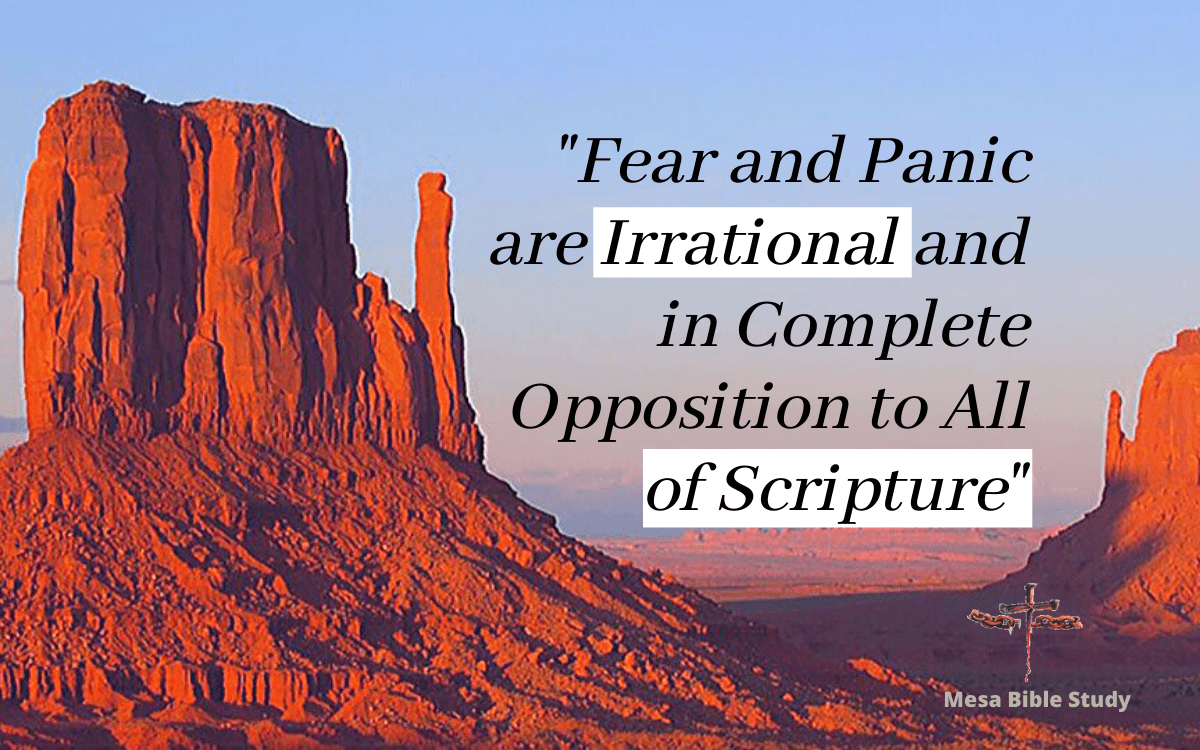 Michael Levitt, a Nobel laureate and Stanford biophysicist, began analyzing the number of COVID-19 cases worldwide in January and correctly calculated that China would get through the worst of its coronavirus outbreak long before many health experts had predicted.

Now he foresees a similar outcome in the United States and the rest of the world.

While many epidemiologists are warning of months, or even years, of massive social disruption and millions of deaths, Levitt says the data simply don’t support such a dire scenario — especially in areas where reasonable social distancing measures are in place.

“What we need is to control the panic,” he said. In the grand scheme, “we’re going to be fine.”

Here’s what Levitt noticed in China: On Jan. 31, the country had 46 new deaths due to the novel coronavirus, compared with 42 new deaths the day before.

Although the number of daily deaths had increased, the rate of that increase had begun to ease off. In his view, the fact that new cases were being identified at a slower rate was more telling than the number of new cases itself. It was an early sign that the trajectory of the outbreak had shifted. Think of the outbreak as a car racing down an open highway, he said. Although the car is still gaining speed, it’s not accelerating as rapidly as before.

“This suggests that the rate of increase in the number of deaths will slow down even more over the next week,”

Click here to view the original web page at www.latimes.com

← Prev: Church Donates 4,000 N95 Masks to Area Hospitals: 'Thank You for Your Dedication' Next: Doctor Sentenced to 14 Months in Prison for Refusing to Kill Baby in an Abortion → 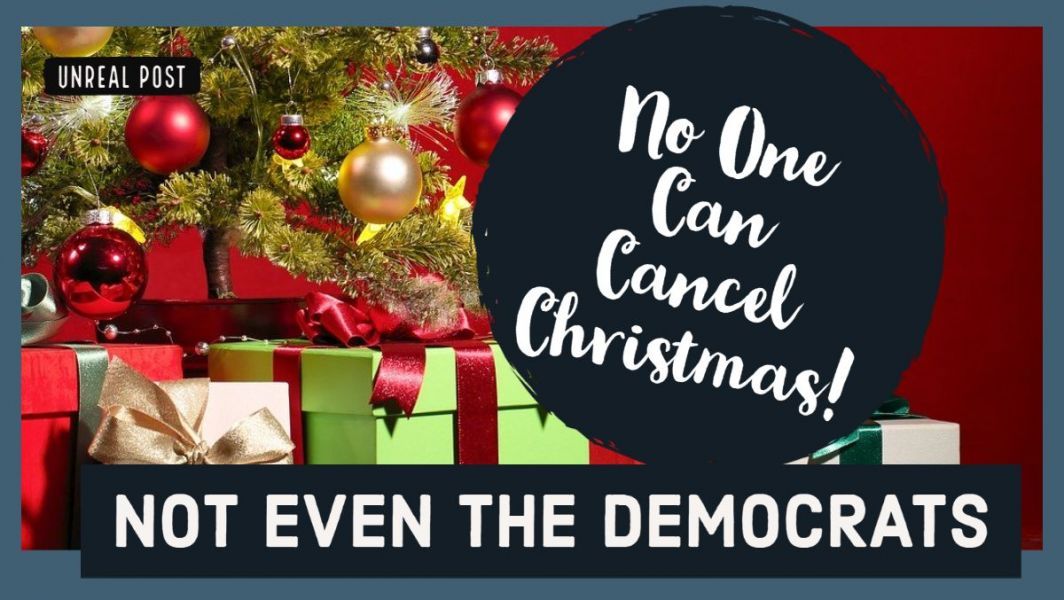 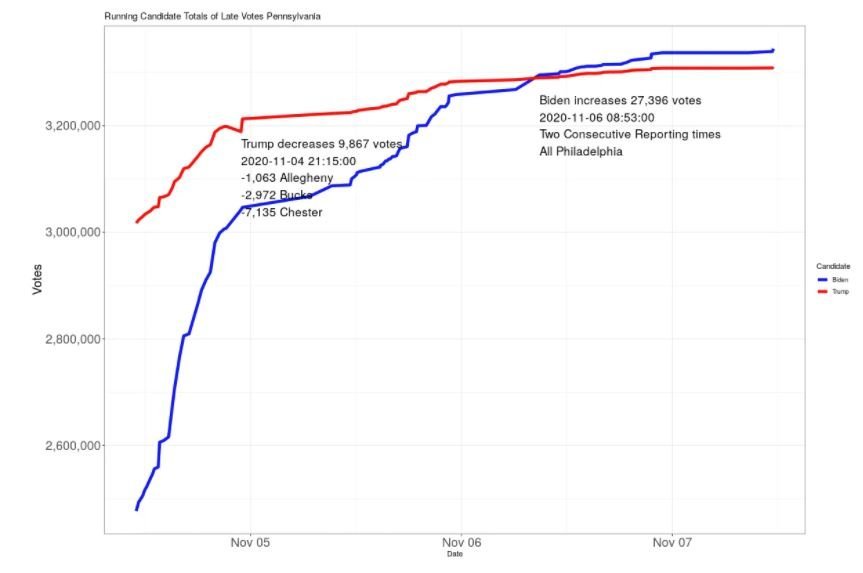 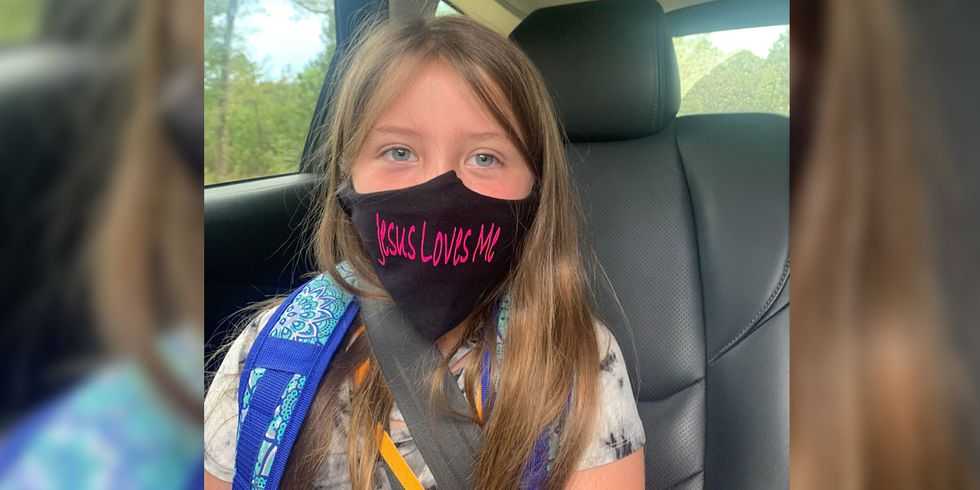 JACKSON, Miss. — Attorneys representing an elementary school student and her parents have filed a lawsuit against a Mississippi school district as the girl was prohibited from wearing a face mask that read “Jesus loves me.” According to the legal challenge , the...