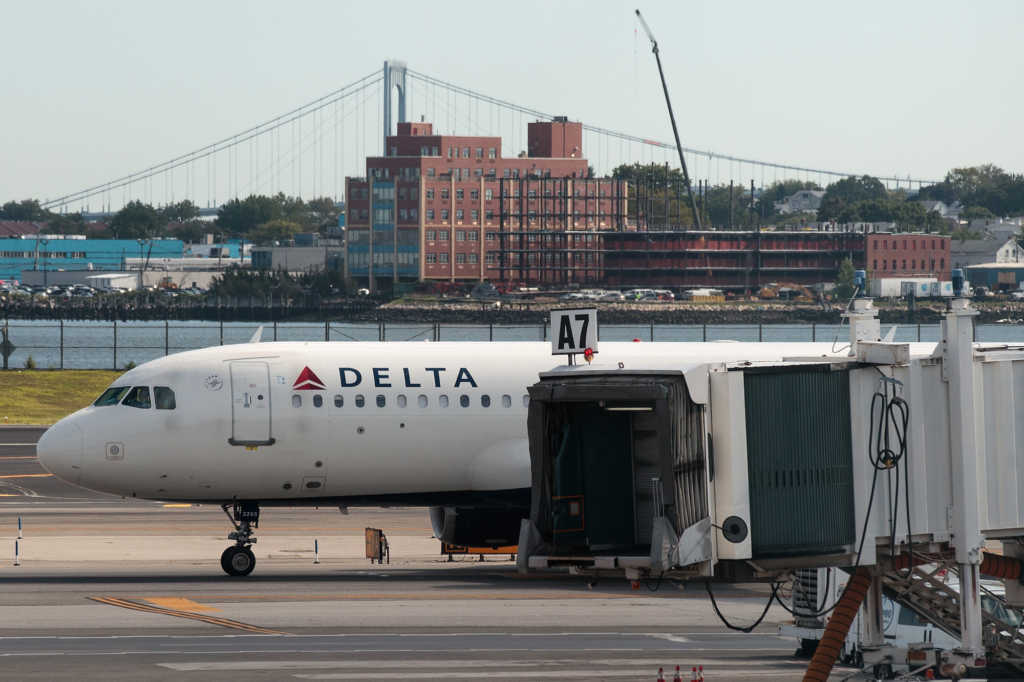 Delta Air Lines is staying neutral in the battle over abortion.

The Atlanta-based airline, one of the largest employers in Georgia, announced this week it will not be taking sides in the debate over the Peach State’s new pro-life legislation, which outlaws abortion after a heartbeat is detectable. Speaking during Recode’s annual conference in Scottsdale, Arizona, Delta CEO Ed Bastian said the law is an issue for the courts to settle, according to NBC News. “This is something that the courts need to settle and resolve, not corporate America, at least for us,” he explained. “I can’t win.” With 80,000 employees servicing some 200 million customers every year, Bastian told Recode editor-at-large Kara Swisher his company can’t “take one group and put it over another group when you’ve got such an emotional […]