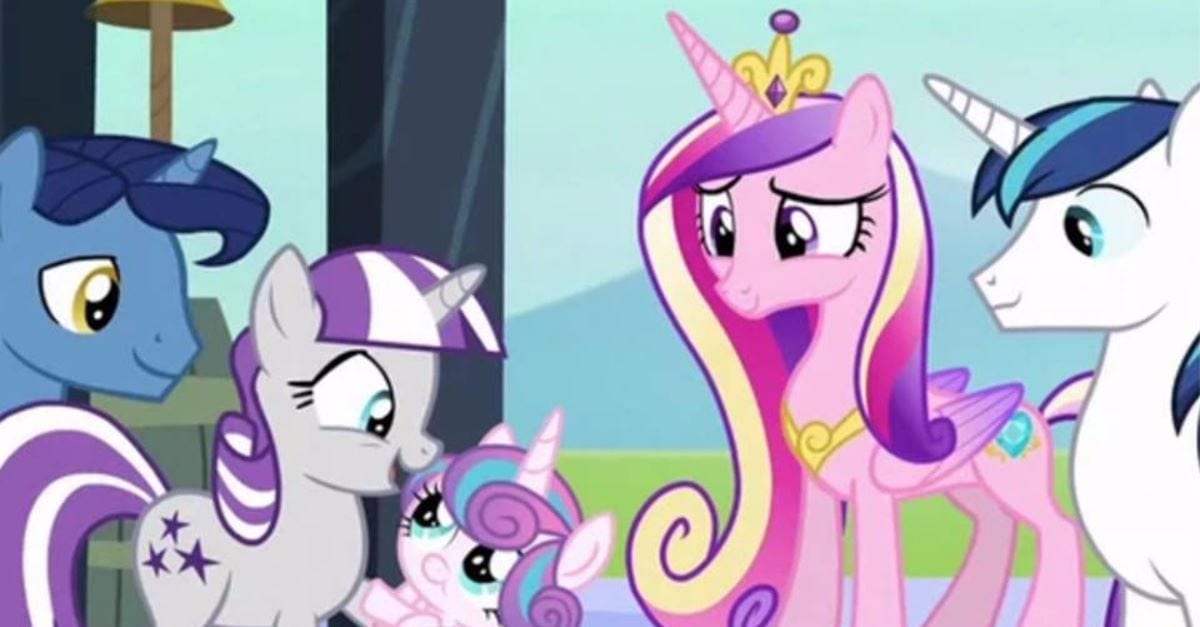 Another animated series is set to debut LGBT characters, and this time it’s a program that parents may have watched as a child: My Little Pony.

The television series My Little Pony: Friendship Is Magic will introduce a lesbian couple – Aunt Holiday and Auntie Lofty – in Saturday’s episode on Discovery Family. The couple are caretakers for the pony Scootaloo, according to ComicsBeat.com and BuzzFeedNews . The episode is titled “The Last Crusade.” “My Little Pony has always been about friendship and accepting people (or ponies) that are different from you. So it just felt like something important to do,” Michael Vogel, a writer and producer of the My Little Pony series, told BuzzFeedNews. Vogel is gay. My Little Pony: Friendship Is Magic is in its ninth and final season. The first eight seasons are on Netflix. […]