Christians Will Be ‘Blindsided’ by Persecution Says Pastor Andrew Brunson 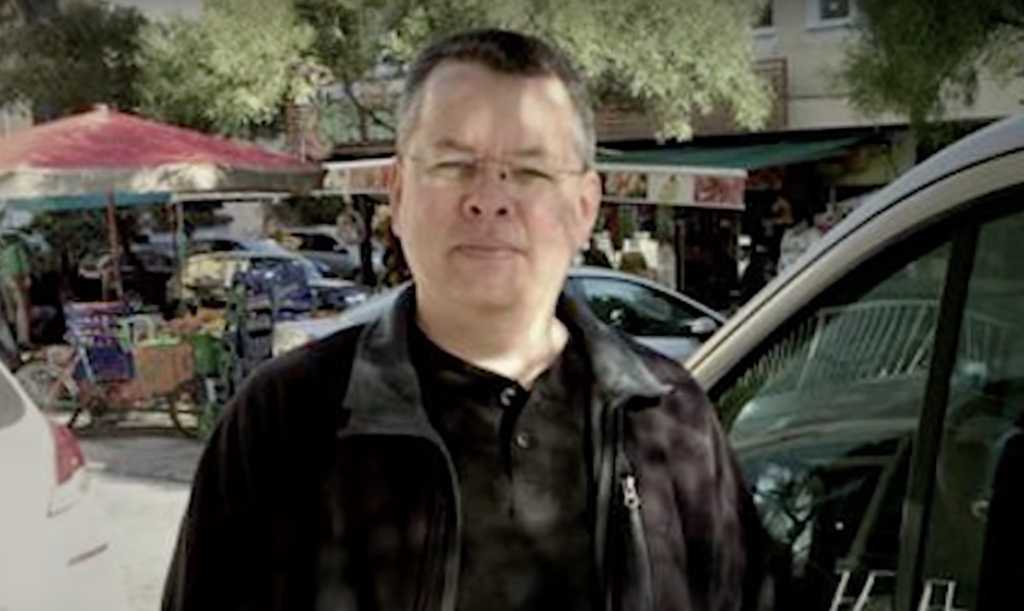 Andrew Brunson, an American pastor who was imprisoned in Turkey for two years before the White House intervened in October of last year, warned younger Christians this week they are not prepared for the kind of religious persecution coming in the future.

I don’t think that we’re prepared for what is coming, especially the next generation. I fear that many of us are complacent and we’re unaware, and this means that the people in our churches are going to be blindsided by what comes. You are the ones, as pastors and leaders of churches, who have the task of preparing the next generation.

‘Yes, and all who desire to live godly in Christ Jesus will suffer persecution. ‘

Christians should always expect some level of persecution but I agree that we haven’t seen anything yet. It will hit faithful Christians hard here in America because of the onslaught of false teachers that have been able to saturate the evangelical landscape with their doctrines of demons (1 Timothy 4:1). But the apostle Paul admonishes us to stay faithful to sound doctrine and constant study of the whole counsel of God. Doing so will help us identify false teaching and strengthen our faith so when persecution comes at any level we will be ready.

‘Therefore do not be ashamed of the testimony of our Lord, nor of me His prisoner, but share with me in the sufferings for the gospel according to the power of God, who has saved us and called us with a holy calling, not according to our works, but according to His own purpose and grace which was given to us in Christ Jesus before time began, but has now been revealed by the appearing of our Savior Jesus Christ, who has abolished death and brought life and immortality to light through the gospel, to which I was appointed a preacher, an apostle, and a teacher of the Gentiles. For this reason I also suffer these things; nevertheless I am not ashamed, for I know whom I have believed and am persuaded that He is able to keep what I have committed to Him until that Day.’

Cling to Sound Doctrine and Keep Your Faith

‘Hold fast the pattern of sound words which you have heard from me, in faith and love which are in Christ Jesus. That good thing which was committed to you, keep by the Holy Spirit who dwells in us.’

← Prev: Delta Air Lines Won’t Join Companies Taking a Stand Against Pro-Lifers Next: Trump Derangement Syndrome at Peak of Level of Insanity Because of Snow →