Colombia Has Legalized Euthanasia of Children, Allows Doctors to Kill Kids Over 6 Years-Old 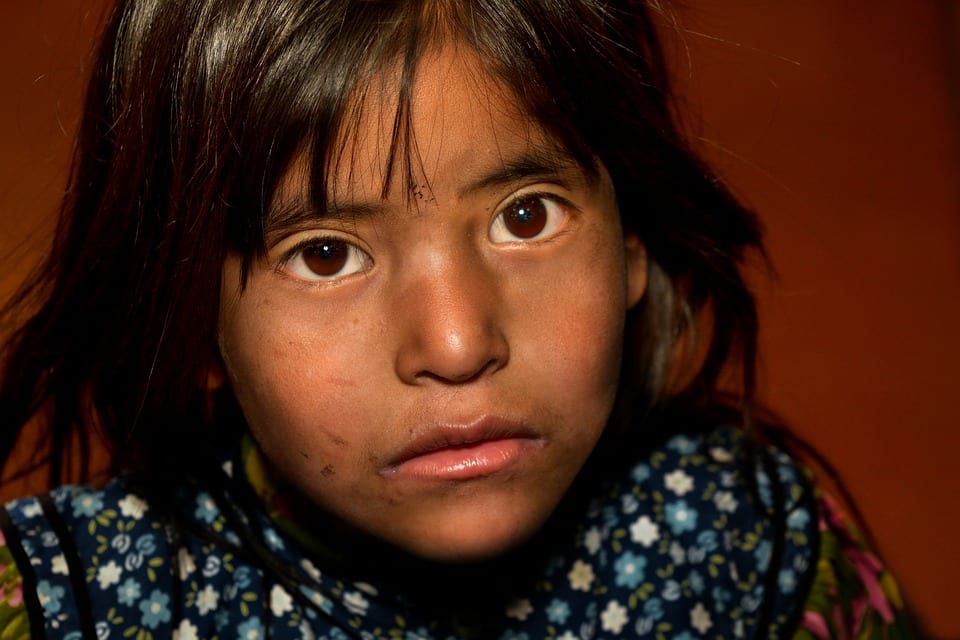 Colombia is not a nation that one associates with end-of-life debates, but it is one of the few which has legalised euthanasia – even for children over 6 years old. Perhaps the issue has flown under the radar because many Colombians are Catholics or Evangelicals for whom euthanasia is anathema.

The process began in 1997 when Colombia’s Constitutional Court ruled that ending lives in certain circumstances was not illegal. In Sentencia C-239/97 it stated: “Nothing is more cruel than to force a person to survive in the midst of shameful suffering, in the name of other people’s beliefs.”

However, this still left the legal status of assisted suicide and euthanasia in a legal limbo. Activists could not be sure that they would not be prosecuted.

Finally, the Constitutional Court declared in December 2014 that it was legal (Sentencia T-970/14).

And then, in 2017 (Sentencia T-544) the Court ordered the Department of Health and Social Protection to issue regulations which would “guarantee the right to death worthy of children and adolescents”.

So on March 9, 2018, the Department of Health and Social Protection issued Resolution 825 which allowed euthanasia for children over 6. The Department explained that before that age children cannot grasp the idea of their own death. However, children between the ages of 7 and 12 are allowed access euthanasia with the approval of their parents. Children between 12 and 14 can access it even if one parent disagrees. After 14, no parental involvement is needed, provided that all the requirements for euthanasia are fulfilled.

Like adults, the child must have an incurable condition, have unmanageable pain and the mental capacity to consent. “Doing this for children is a whole new world,” Ricardo Luque Nunez, a doctor and bioethicist who is an adviser to the Colombian Ministry of Health and oversees this issue, told the Globe and Mail.

According to official records only 40 people have taken advantage of Colombia’s euthanasia regulations. Unofficially, there may be many more. As in other countries, activist doctors who are impatient with red tape take the law into their own hands. One doctor claims that he has “provided euthanasia” to almost 400 people, including more than 30 children.

Colombian voters have had no say in this momentous legal change. “We have not had a big national debate about this, and I’m not very happy about it,” says a former Colombian health minister. “We need a public debate: We are not Belgium or Holland – this is at odds with people’s beliefs and mode of thought.”

LifeNews Note: Michael Cook is editor of MercatorNet where this appeared. Reposted with permission. ← Prev: Actress Rose McGowan: “I Am Not Ashamed” I Killed My Baby in an Abortion Next: Abortionist Willie Parker Says The Parable of the Good Samaritan Inspired Him to Kill Babies →