CNN Calls Joe Biden “Very Moderate,” But He Supports Abortions Up to Birth 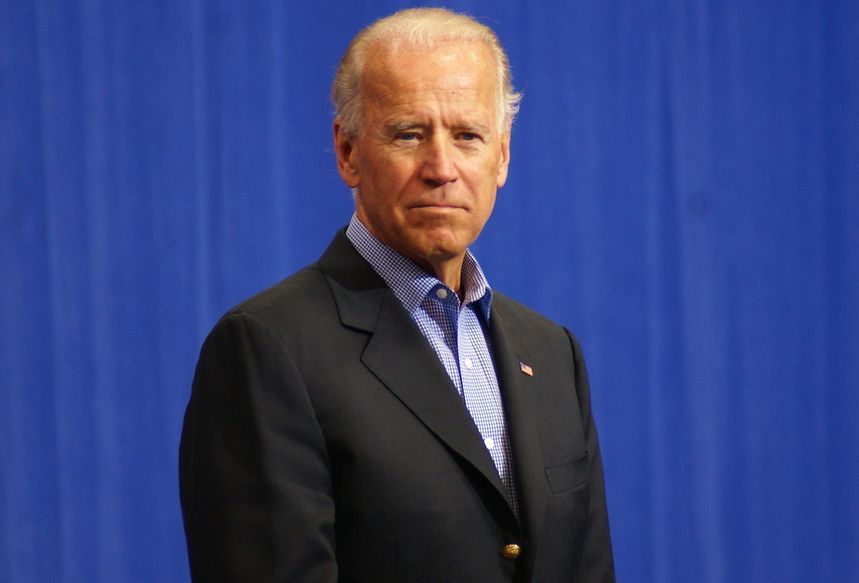 With Joe Biden taking a hardline position in favor of unlimited abortions, the mainstream media is attempting to downplay Biden’s radical positions and sell him to an American public that doesn’t support killing unborn children.

As Newsbusters reports, the liberal media is trying to position Joe Biden as a moderate or centrist, and asking him to select a liberal running mate to offset his supposedly easier-to-accept positions on key political issues:

Begala began the segment by celebrating the Democratic Party gathering around the allegedly “moderate” Biden to defeat the “existential threat” of Trump:

And I think these — I — I watched Mr. Berman’s interview with [Democratic Missouri congressional candidate] Ms. [Cori] Bush. She was terrific. She comes from the Bernie [Sanders campaign] — she was a spokesperson for Bernie. She campaigned for Bernie. So my guess is Joe Biden was her third, fourth, fifth pick. And she’s saying, literally, I wrote it down, we cannot live under a Trump administration, truer words never spoken. I’ll leave that to the doc, but a lot of people are dying before their time because Donald Trump is president. This is an existential threat for the country, much less for Democrats. I’ve never seen the party more united. The left is working their hearts out for a very moderate presidential nominee.

But writer Duncan Schroeder will have none of it:

Joe Biden is no moderate. Biden just created his policy platform with the help of far-left, communism-loving Bernie Sanders. Sanders even said that Biden might be the “most progressive president since FDR.”

And on abortion, he’s right. Biden would advance abortion as president.

The Democrat presidential candidate now supports forcing taxpayers to pay for elective abortions. In late February at a town hall in South Carolina, Biden promised that one of his first acts as president would be to restore funding to Planned Parenthood, the billion-dollar abortion chain.

Biden has a strong pro-abortion voting record that goes back for many years. He supported President Barack Obama’s leadership as the most pro-abortion president in U.S. history. As the vice president, he supported the administration’s pro-abortion policies, including Obamacare, which forced religious employers to pay for contraception that may cause abortions.

Biden recently said he would be committed to “the constitutional right to an abortion” and “reverse the Trump administration and states’ all-out assault on women’s right to choose.” He also promised to “work to codify Roe v. Wade.” The infamous U.S. Supreme Court decision made the United States one of only seven countries in the world that allows elective abortions after 20 weeks of pregnancy.

That’s not where most Americans stand. Polls consistently show that most support strong limits on abortion, especially in the third trimester when babies are viable outside the womb. A recent Gallup poll found that 60 percent of Americans want abortion legal “only in a few circumstances” (39 percent) or “illegal in all circumstances” (21 percent).

Biden’s extremes do not stop there. His health care plan would expand abortions as well. The plan would codify Roe v. Wade into federal law, prohibiting states from passing even moderate restrictions that protect unborn babies from late-term abortions. It also would force insurance companies to cover abortions as “essential” health care under Obamacare.

From 2001 to 2008, Biden’s voting record on pro-life issues was close to zero, according to the National Right to Life Committee. In 2005, for example, he voted against the Mexico City Policy, which prohibits funding to overseas groups that promote and/or perform abortions. He also voted repeatedly to require that military service members’ abortions be covered by taxpayer dollars.