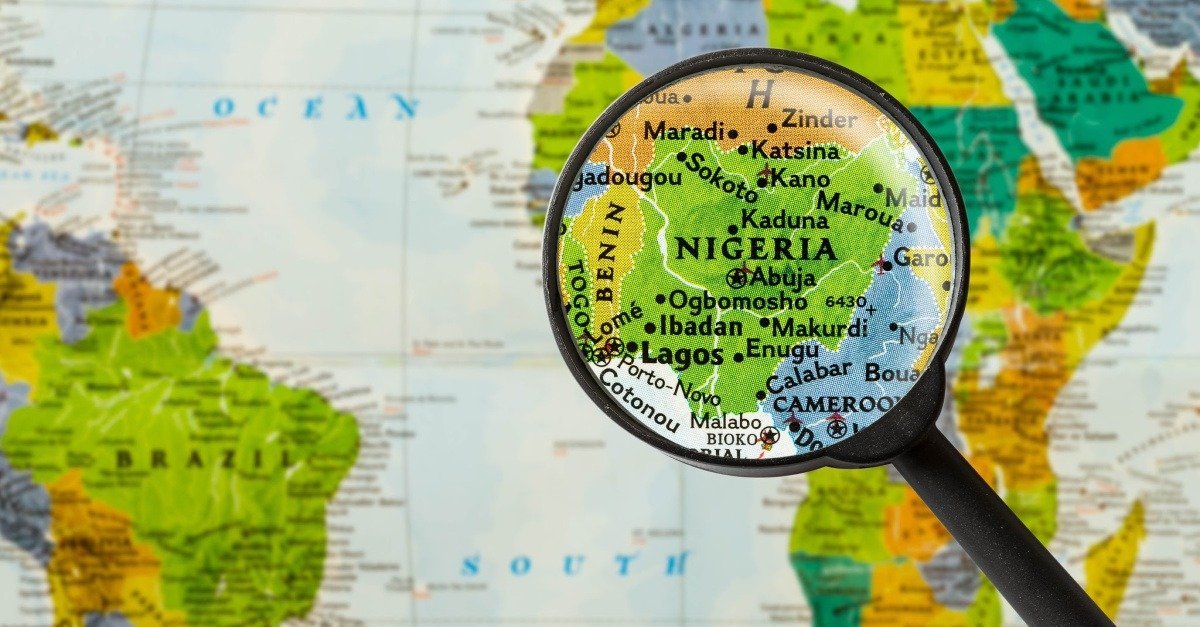 According to CBN News, Iowa Senators Joni Ernst and Chuck Grassley are urging the President in a letter to send out a special envoy to aid persecuted Christians in Nigeria. Both Senators noted in the letter that 40,000 Nigerians have died at the hands of Boko Haram, an Islamic terrorist organization. Boko Haram, along with other terrorist groups such as the Fulani herdsmen, have reportedly made it difficult for Christians living in West Africa throughout the years. President Trump had previously asked Nigerian President Muhammadu Buhari to ensure the safety of “innocent civilians of all faiths,” about two years ago. Both senators, however, assert that Christians are in need of more protection. Earlier in May, CBN News reported that an estimated 620 Christians in Nigeria were killed by Boko Haram within the first five months of 2020, according to a report published by a Nigerian organization. The International Society for Civil Liberties & Rule of Law (LSCLRL), a nongovernmental organization, had advised in a report concerning increased violence against Christians by Boko Haram and the Fulani Herdsmen. The report noted that Christian centers of worship and learning have been burned down or destroyed in a region referred to as the old Middle Belt as well as other Northeastern regions of the country. In addition to the attacks on places of worship, hundreds of homes were demolished. Despite the attacks, the report noted that there was no act of retaliation taken by the Nigerian government nor its military forces against Boko Haram or the Fulani herdsmen. “The atrocities against Christians have gone unchecked and risen to alarming apogee with the country’s security forces and concerned political actors […]

The evidence on former President Obama and his administration’s irrational hatred for Christianity is overwhelming and available for all to witness in the “genocide” of Christians by Buhari’s evil Muslim murderous Boko Haram. This story is just one of dozens that show for 8 years Obama used his power to support the Islamic state and all entities in opposition to Jesus Christ and His Word, to punish the body of Christ.

Former President Barrack Hussein Obama and the Democratic Party are beastial in everything they do, and their favorite weapon is “LIES” because it is the favorite weapon of their father…Satan, who is the father of lies.