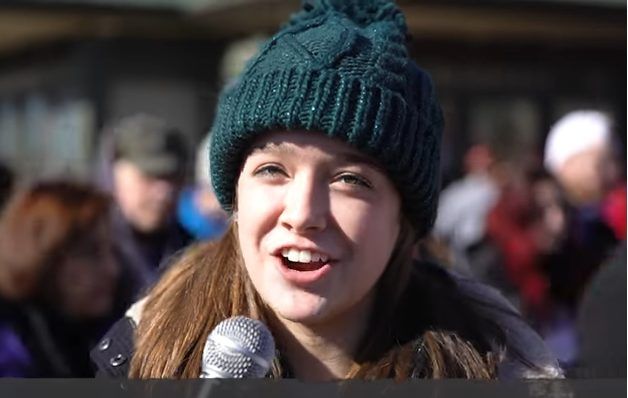 WHAT’S NEXT SCHOOL TOURS TO VIEW A LIVE ABORTION BEFORE AND AFTER BIRTH?

‘But these, as natural brute beasts, made to be taken and destroyed, speak evil of the things that they understand not; and shall utterly perish in their own corruption; ‘

This new law would not just apply to the ID cards issued by public middle school, high school, and colleges, but for all private (including Christian) educational institutions as well. This isn’t going to sit well with parents and private school educators who vehemently oppose abortion and the sexual behavior promoted by Planned Parenthood. On top of this, legal experts say the legislation is clearly unconstitutional.

A new member of the California State Assembly is trying really hard to reward Planned Parenthood for an endorsement and a $4400 campaign contribution he received last year.

Assemblyman Jesse Gabriel recently introduced AB 624, a bill that could put Planned Parenthood’s phone number in the pocket of every California student age 12 – 24.

How do you ask? By requiring every student identification card in the state to include the number of “a sexual or reproductive health hotline.” Planned Parenthood promotes itself as an educational resource boasting on its website how it “delivers vital reproductive health care, sex […]

← Prev: Women recall abortion pill trauma in documentary: ‘This was a formed, undeniable baby’ Next: Actress Rose McGowan: “I Am Not Ashamed” I Killed My Baby in an Abortion →